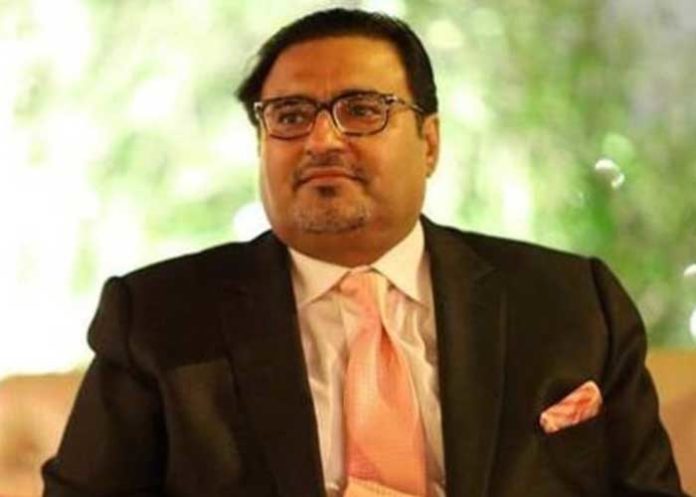 Describing CBI’s conduct in the whole affair as “telling”, Punjab Advocate General Atul Nanda on Thursday said the investigations into Bargari sacrilege case could be taken to their logical conclusion only by examining the facts related to the CBI role in the matter instead of misinterpreting the actions of the Punjab Police by way of writing a letter to CBI highlighting the inadequacies of CBI investigation.

The letter of Punjab Police, cited by CBI to seek to stay its own Closure report, did not imply any change in the stand of the state government, which was committed to ensuring completion of the probe in the Bargari cases, said the AG.

Punjab Police had apparently reacted out of a sense of deep concern about the fate of the investigations into a very sensitive matter relating to the faith and beliefs of the Sikh community and all those who have a deep faith in Guru Granth Sahib ji, as the CBI was not handing over the files related to the Bargari cases back to the state, without which their local SIT’s hands were totally tied, said the AG.

They simply wanted to inform the agency of the various gaps and deficiencies in the investigations carried out so far by the CBI and the significant aspects which had been overlooked by the Central Investigating agency and that the investigations were stuck because of its actions and the case needed to be pursued to its logical end by probing all angles and aspects, added Nanda.

Despite repeated formal requests for return of the case files to the state after its closure, the agency failed to deliver, prompting the State police to react the way they did, said the AG.

“Clearly, the actions ought not to be misinterpreted in the manner sought to be done,” said Nanda, adding that the effort should be to efficiently take the investigations to their logical conclusion.

Without getting into an argument on the correctness or otherwise of the various statements and views being given by people with regard to the Bargari cases, Nanda said it was necessary to ensure that Punjab’s citizens are aware of the true facts, which were borne out by record.

Seeking to put a lid on the various speculations being raised and countered on the issue, Nanda pointed out that the cases pertaining to the incidents of sacrilege were sent to the CBI by way of a notification issued under Section 6 of the Delhi Police Act on November 2, 2015.

When the new Government took over, the Chief Minister, wrote to the Minister DoPT, Government of India, requesting that the probe be completed in an expeditious manner. Though this letter was acknowledged by the minister, no progress was made, noted the AG.

What prevailed was a state of paralysis on the probe, and confronted with the same, the Vidhan Sabha, on August 28, 2018, was forced to resolve that the cases entrusted to the CBI be recalled and the matter be probed by a special SIT on a priority basis.

Based on the same, on September 2, 2018, the State Home Ministry sought an opinion from the Office of the AG on the issues involved in such recall.

In its opinion, rendered on September 4, 2018, the Office of the AG, after taking into account the gravity and sensitivity of the matter, suggested that the two Notifications be withdrawn by the Department of Home Affairs and Justice, State of Punjab, after recording reasons as aforesaid.

The Office of the AG further recommended, with regard to the Second Notification, that the CBI may be informed of the withdrawal of the same with immediate effect. The Government should simultaneously write to the Department of Personnel, Union of India, and the Director, C.B.I., inter alia, detailing the reasons for the withdrawal of the consent under Section 6, including the resolution passed by the Punjab Legislative Assembly on the issue, it was suggested.

On September 6, 2018, the Government, after considering the advice rendered by the AG, passed the necessary notifications to withdraw the cases from the CBI, Nanda recalled.

According to the AG, the decision of the Government was validated subsequently when the correctness of these notifications was tested before the High Court of Punjab and Haryana in CWP No. 23185/2018. The High Court, after perusing the CBI case diaries, noted “Besides, during the course of hearing, this Court called for the case diary of the CBI and perused the same.

It was evident that investigation in the cases had hardly made any headway…. On a Specific query being put to the CBI Counsel about the status of the investigations despite lapse of almost three years, no clear answer was forthcoming.” Given the same the Court held, unequivocally “…this court does not feel the necessity to interfere in the decision of the State Government to withdraw investigation from CBI…”

It was noteworthy, said Nanda, that this judgement was not challenged by the CBI or the UOI, thereby making the withdrawal of the cases from the CBI final.

Interestingly, having issued the notifications, the Minister of Home, State of Punjab, wrote to the Minister of DoPT, Government of India, on September 7, 2018, requesting a return of the files. This letter was acknowledged by none other than the IO of the CBI cases, D. Chakravarty, in his affidavit filed before the High Court in CWP 23185/2018, said the AG, sharing facts of the matter.

It was more than evident from these facts, said the AG, that after the High Court judgement of January 25, 2019, there was no investigation pending before the CBI. The Minster for Home, therefore, again wrote to the Minister of DoPT, Government of India, with regard to the matter. This letter was acknowledged by a communication dated June 28, 2019, stating inter alia, that the matter was being taken up with the CBI.

Further giving details of the matter, Nanda noted that even before the communication dated June 28, 2019 was received at the Punjab Secretariat on June 7, 2019, the CBI, on June 4, 2019, chose to file a closure report in the matter.