Home Global Class action lawsuit against Infosys dismissed in US 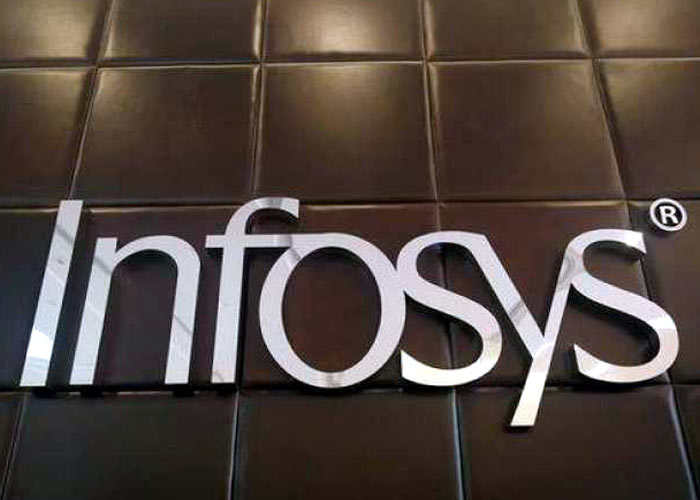 Infosys on Friday said that the class action lawsuit filed against the company in the US has been “voluntarily dismissed” by the plaintiff.

In October 2019, a class action lawsuit was filed in a United States District Court against the company and certain of its current and former officers including the current CEO Salil Parekh, over alleged false and misleading statements of the company to the market in a bid to boost short term revenue and profit.

“The complaint, which was filed in the Eastern District of New York, was brought on behalf of a class consisting of persons or entities who purchased the Company’s publicly traded securities between July 7, 2018 and October 20, 2019, and alleged claims for violations of the US federal securities laws. On May 21, 2020, the plaintiff voluntarily dismissed the lawsuit without prejudice,” Infosys said in a regulatory filing.

US-based Schall Law Firm and Rosen Law Firm had filed the lawsuit over alleged violation of US federal securities laws on behalf of Infosys shareholders in the US.