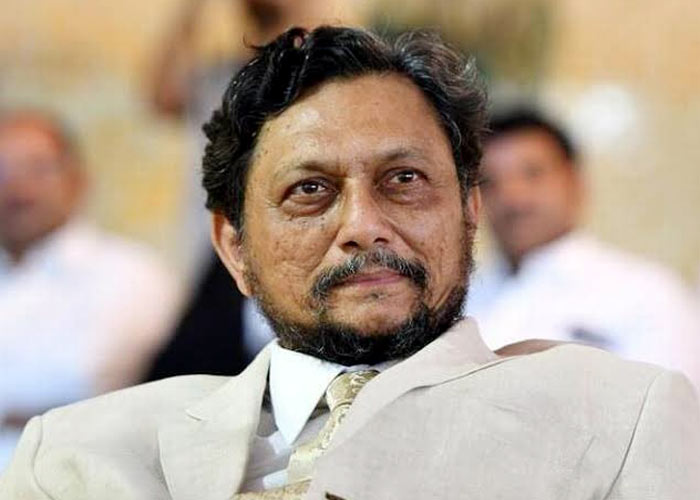 Chief Justice S.A. Bobde said the widespread use of technology has also brought with it concerns over mass data collection and an individual’s right to privacy; and also insisted on a single system laws cutting across various environmental issues.

On Saturday, speaking on the second day at the International Judicial Conference 2020, ‘Judiciary and the Changing World’, Chief Justice Bobde said, “The two facets of globalisation that have posed the greatest challenges to the judiciaries across the world are the rise of global supply chains and the proliferation of information technology.”

Citing the importance of judicial data grid, the Chief Justice said that as part of the e-courts project in India, we have ensured that no matter where a judicial officer is located, from the remote mountaintops of the Himalayas to the sandy beaches of Kerala, they are electronically connected to the national judicial data grid.

“In India, we are utilising technology in innovative ways to facilitate and assist the delivery of justice”, he insisted.

Citing the relationship between environmental issues and the judiciary, the Chief Justice said the environmental issues cannot be hindered by national and international borders. “Water and wind flow seamlessly across the earth and even under it. The growth of vegetation effects the animals and the man both. Perhaps there is the greatest need for single system of laws in this regard. It is said that human beings are seeds as well as parasites to the earth. We take much more than we give back to the earth”, said the Chief Justice.

He further emphasized on environmental issues stating that as we look to the future, a significant consideration in the delivery of justice is the protection and preservation of the environment in the dispensation of justice.

He cited an observation in an order, “In one of the cases before us, we have held that the present generation has no right to impede the safety and wellbeing of the next generation or the generation to come thereafter”.

He emphasized that India serves as a beacon of hope to independent and developing countries.

“Our own judgements look to the wisdom of our international colleagues. Yet a judge never loses sight of the need to tailor judicial decisions to the social realities of their own country”, said the Chief Justice.

He added that the judiciary is the guardian of constitutional values and serves to counter-balance populist forces in a commitment to the rule of law. Inherent in this role are active measures to bring women within the judicial fold.  (Agency)