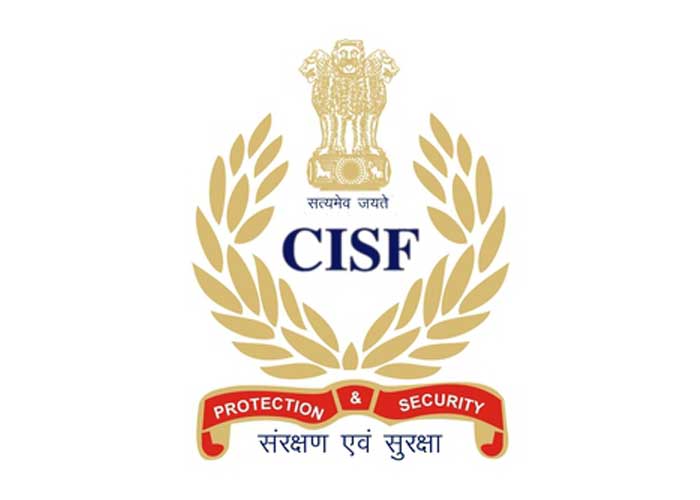 CISF Commandant Ranjan Pratap Singh, who was arrested by the Delhi Police for allegedly planting drugs in a car belonging to a bureaucrat’s husband, may face actions from the Armed Police as well as the Ministry of External Affairs (MEA), where he is posted as a Director of the Bureau of Security (BoS).

Singh has been on deputation in the MEA for more than five years and so the Ministry has the responsibility of his activities. “The Ministry can issue his suspension order to send him back to his parent cadre in the CISF,” the official said.

However, when contacted the MEA said the law will take its own course.

Singh has confessed that he planted drugs in the car belonging to the bureaucrat’s husband to falsely implicate him in a drug peddling case.  (Agency)