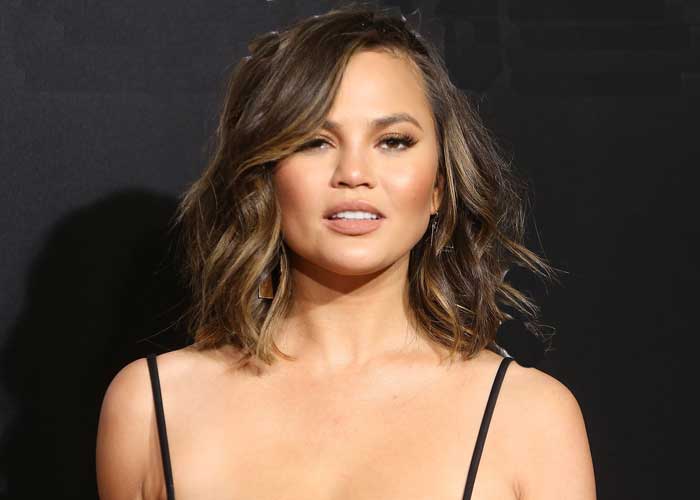 Model Chrissy Teigen has pledged $200,000 to help pay for bail for people arrested while protesting the death of George Floyd.

With many people in the US uniting together to protest against police brutality and George Floyd’s death, Teigen is trying to help people.

The star took to Twitter to share that she would be donating $200,000 to help pay for protestors’ bailouts. She first offered to donate $100,000 before she decided to double the amount, reports etonline.com.

“In celebration of whatever the f**k maga night is, I am committed to donating $100,000 to the bailouts of protestors across the country,” Teigen tweeted, referencing the viral #MAGANight hashtag.

Soon, Teigen then donated an additional $100,000 after someone replied that the people were “rioters and criminals”.

Other celebrities have also started donating money for people’s bailouts. Colin Kaepernick, in partnership with Know Your Rights Campaign, established a fund to pay the legal fees for protesters in Minneapolis.

“In fighting for liberation thereas always retaliation. We must protect our Freedom Fighters. We started a legal defense initiative to give legal representation to Freedom Fighters in Minneapolis paid for by @yourrightscamp,” the NFL star tweeted.

Other stars Steve Carell, Seth Rogen, Don Cheadle, Ben Schwartz amongst many made $1,000 donations to the Minnesota Freedom Fund, a non-profit that helps pay bail for people who don’t have the funds to do so.

Kehlani and Jameela Jamil also posted a screenshot of their $1,000 donations.  (Agency) 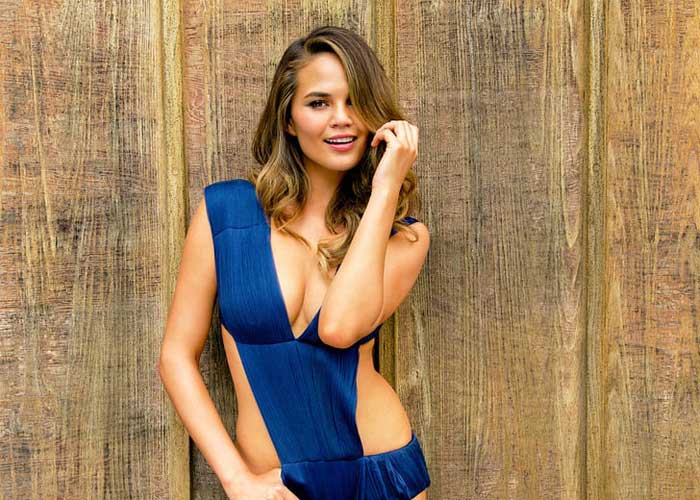