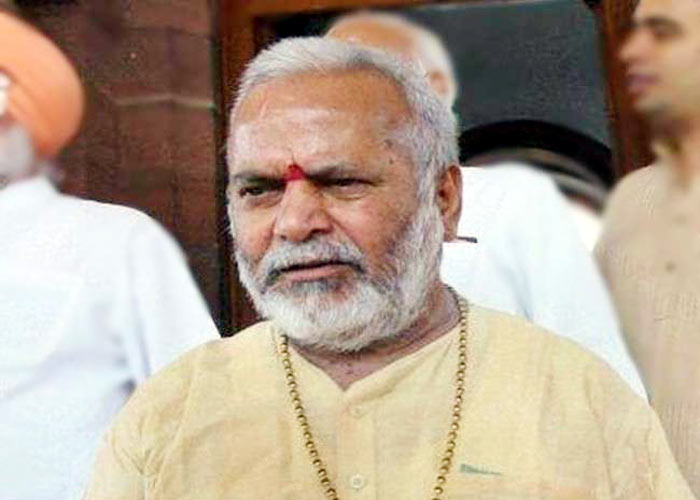 The district court in Uttar Pradesh’s Shahjahanpur on Thursday extended the judicial remand of former Union Minister Chinamayand by another 14 days.

Chinmayanand appeared before the court through video conferencing on Thursday and the court has now fixed October 16 as the next date of hearing.

Chinmayanand had been arrested on September 20 on charges of sexual misconduct and harassment levelled by a law student at an institution he ran here.