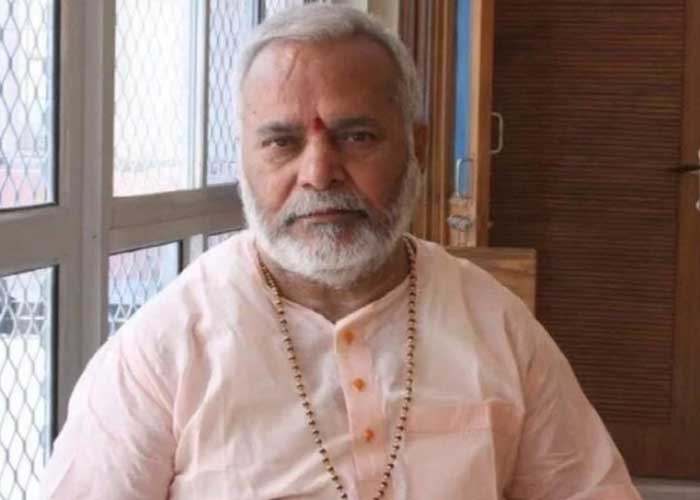 The 23-year-old woman, who had gone missing after accusing former Union Minister Swami Chinmayanand of sexually harassing her, has now been traced to Rajasthan.

The Uttar Pradesh Police said the woman had been found with a friend and was being taken home. “In the Shahjahanpur episode, the girl has been located by Shahjahanpur police in Rajasthan along with her friend Sanjay. Necessary legal action is being taken,” the police spokesperson said.

Uttar Pradesh Director General of Police (DGP) O.P. Singh said the girl is hail and hearty and it appears that she travelled out of the state of her own will.

“The police searched for her in many places across Delhi, Uttar Pradesh and Rajasthan and used digital surveillance to track her down,” the DGP said.

Earlier, the police claimed that the woman had been seen in Delhi on Sunday and was in the company of a man who may be involved in the counter case filed by Chinmayanand’s team alleging an extortion attempt to the tune of Rs 5 crore.

The woman, a law student, had gone missing on August 24 after posting a video on Facebook, alleging that a “big leader of the Sant Samaj” had “destroyed the lives of many other girls and has also threatened to kill me”. She requested Chief Minister Yogi Adityanath and Prime Minister Narendra Modi to help her.

The woman’s video was widely circulated on social media. Based on the video, her father blamed Chinmayanand, a former Union Minister who heads the management of the college where the woman studies.

The police filed the family’s case only on August 27, three days after she went missing, and charged Chinmayanand with kidnapping and criminal intimidation.

The former MP, however, was not questioned. His lawyer asserted that the allegations were false and it was an attempt to extort money from the politician.

“We did conduct raids in the Chinmayanand ashram. Our teams spoke to several people in his ashram. Our first focus was to recover her safely,” the Uttar Pradesh Police chief said.

The Supreme Court, on Thursday, decided to take up the case after lawyers raised concerns that it could turn into another Unnao case where a powerful Bharatiya Janata Party (BJP) MLA Kuldeep Singh Sengar — expelled only recently from the party — is accused of raping a minor girl from his village in 2017 and conspiring to murder her in a recent car crash.

Chinmayanand, 72, runs an ashram in Shahjahanpur and five colleges in the town. He also runs ashrams in Haridwar and Rishikesh. His empire is believed to be worth in crores though there is no official estimate. Posters outside his ashram with top BJP leaders, including Adityanath reflects his influence in the party even though he last won an election back in 1999.

Chinmayanand has been refusing to answer questions posed by journalists.

Meanwhile, police sources said that a team was being sent to Rajasthan to bring back the girl and interrogate her about the case.  (Agency)