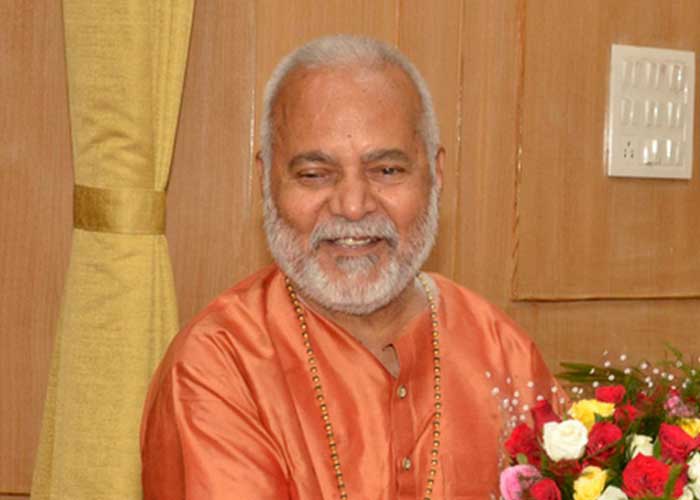 Neither his close ties with the Uttar Pradesh ruling establishment nor his attempts to play the victim could save Swami Chinmayanand alias Krishna Pal Singh, former Union minister and heavyweight BJP leader, who was arrested on Friday morning from his Mumukshu Ashram here by the Special Investigating Team (SIT).

Chinmayanand’s arrest comes on the complaint of a 23-year-old law student, who accused him of blackmail and rape in a video message posted on the social media on August 23. The very next day, the woman went missing and was later found in Dausa, Rajasthan.

Taking suo motu cognisance of the incident, the Supreme Court called the victim for a closed-door hearing and later ordered the Uttar Pradesh government to set up a Special Investigating Team (SIT) to probe the allegations. The court also ordered security for the victim and her family.

However, since the day the victim recorded her statement under Section 164 of the CrPC earlier this week, Chinmayanand had been feigning illness to avoid arrest and got himself admitted at a local hospital. He even tried to get admitted at Lucknow’s King George Medical University (KGMU), but was arrested before he could leave.

In fact, the SIT had arrived at Chinmayanand’s Ashram on Thursday night, but self-styled godman’s supporters prevented his arrest till Friday morning.

Hours later the SIT also arrested two cousins — Sanjay Singh, Vikram alias Brajesh and a male friend Sachin Sengar alias Sonu — of the victim. “They have been arrested under the IT Act and for destroying evidence and extortion,” said Uttar Pradesh Director General of Police (DGP) O.P. Singh.

All the three were produced in court and later sent to judicial remand. The SIT also recorded their statements, which corroborated with the allegations of Chinmayanand’s staff that they intended to extort money from the BJP leader.

Remanded now to 14-day judicial custody for rape and blackmail, Chinmayanand himself will be credited for having brought the case to light. Even though the victim narrated her plight on the social media on August 23, it was her college administration that first filed a police complaint claiming that its chairman (Chinmayanand) had on August 22 received a WhatsApp message demanding Rs 5 crore in exchange of some videos which could tarnish his image.

With the arrest of accused from either side, though the SIT is trying appear ‘impartial’ for now and rub off allegations that it was shielding the former minister, whether it can actually rise above partisanship will be decided by whoever gets implicated in the case ultimately.  (Agency)