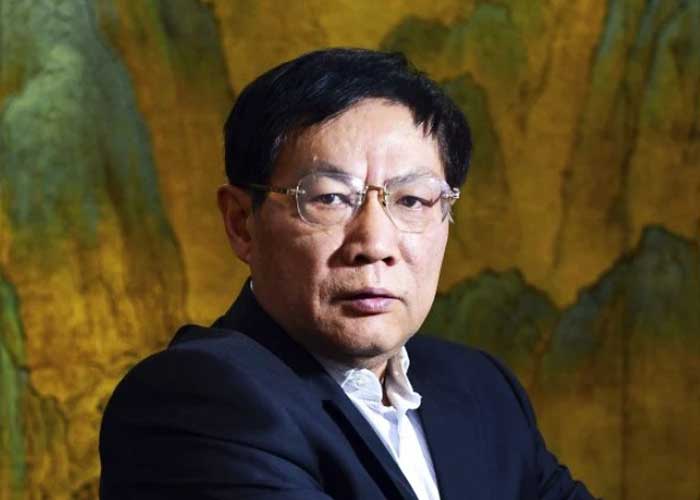 China’s top anti-corruption body has opened an investigation against property tycoon Ren Zhiqiang, who has been highly critical of the government’s handling of the coronavirus crisis.

The Beijing municipal branch of the Central Commission for Discipline Inspection of the ruling Communist Party of China (CPC), announced on Tuesday that the magnate was being probed for “serious violations of discipline and the law.”

In a brief statement posted on its website, the Commission for Discipline Inspection in Beijing said that Ren was being investigated by disciplinary authorities in the city’s Xicheng district, Efe news reported.

Hong Kong-based newspaper South China Morning Post reported Tuesday that the magnate’s friends say “they have lost contact with Zhiqiang, 69, since March 12 after an article he wrote criticizing the way in which Chinese government responded to the coronavirus outbreak was widely shared online.”

Although Zhiqiang did not mention the names of any top leaders in his article, he criticized the initial cover-up of the outbreak and the way the government has been trumpeting its handling of the epidemic as well as Chinese President Xi Jinping’s consolidation of power.

Zhiqiang described the COVID-19 crisis as a “crisis of governance” within the CPC and said that the lack of freedom of press and expression in the country further exacerbated the situation caused by the coronavirus outbreak in the country.

The anti-graft agency’s statement, which makes no reference to the article cited by South China Morning Post, says that Zhiqiang is a member of the CPC and former chairman of the Beijing-based Huayuan Group.

Zhiqiang also faced disciplinary action from the party in 2016 for challenging the party’s policies and Xi’s vision in several Chinese social media posts.

While China’s response to the virus’ outbreak has been praised due to its effectiveness in comparison to measures implemented in the west, authorities’ initial handling has been criticized.

For weeks, the government denied the virus’ existence and reprimanded a doctor for sounding the alarm. He later contracted the diseases and died.  (Agency)