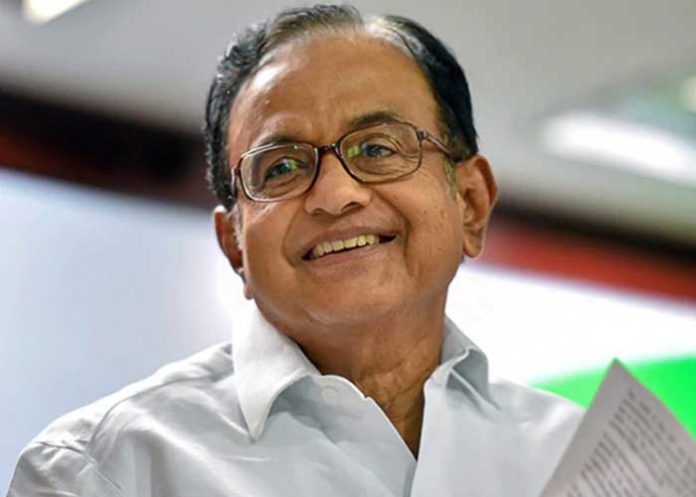 Former Finance Minister and senior Congress leader P. Chidambaram, who was lodged in Tihar jail in connection with the INX Media case, was on Wednesday released after 106 days in prison after granted bail by the Supreme Court.

Chidambaram came out of the Tihar jail around 8 p.m. after the jail authorities received the court orders. He was received by his son and Lok Sabha member Karti Chidambaram outside the jail premises.

Besides his son, hundreds of Congress activists welcomed the former Finance Minister and raised slogans in his favour.

Chidambaram was arrested on August 21 from his residence by the Central Bureau of Investigation (CBI) in connection with a probe into granting of the Foreign Exchange Promotion Board (FIPB) approval to the INX MEdia, now known as 9X News, when he was Finance Minister.

He was sent to the judicial custody on September 5. On October 16, while in judicial custody at Tihar Jail, he was arrested under sections of the Prevention of Money Laundering Act (PMLA) by the Enforcement Directorate (ED). Since October 17, Chidambaram was remanded to the ED custody till October 30.

Earlier in the day, Chidambaram was granted bail by the Supreme Court.

While granting the bail, the apex court said even if the allegation was related grave economic offence, it was not a rule that bail should be denied in every case since there was no such bar created in the relevant enactment passed by the legislature nor did the bail jurisprudence provided so.  (Agency)