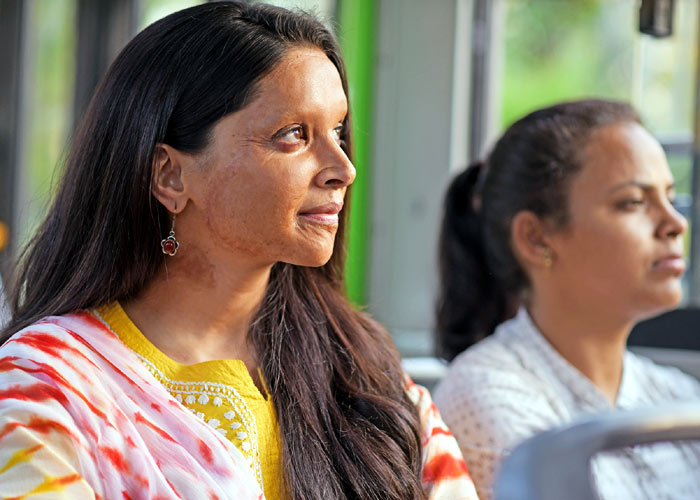 The culprit who throws acid on the face of protagonist Malti, played by Deepika Padukone, in “Chhapaak”, is called Basheer in the film, not Rajesh.

All through Wednesday, ahead of the film’s release on Friday, an unfounded social media and Whatsapp campaign started to trend, suggesting that the name of the man who throws acid at the female protagonist in the film has been changed to protect his religious identity. In the real incident on which “Chhapaak” is based, the man who committed the crime is Nadeem Khan while, the rumours claimed, the makers of the film have changed his name to Rajesh.

However, after early screenings on Wednesday evening, it becomes clear that Nadeem’s name has been changed to Basheer, and not Rajesh. Basheer also goes by the name Babboo, while Rajesh is actually Malti’s boyfriend in the film.

Bollywood filmmakers changing names of characters in films based on real life is nothing new, and “Chhapaak” is no exception. The real-life acid attack victim whose story the film narrates is Laxmi Agarwal, but her name has been changed to Malti. Similarly, Laxmi’s real-life lawyer Aparna is called Archana here, and Nadeem has become Basheer. There has, however, been no change in the characters’ religious ethnicity.

Earlier, unconfirmed reports in the media and social media had however led to severe trolling of “Chhapaak” on Twitter. Several users on Twitter expressed disappointment over the rumoured change in religious ethnicity of the attacker.

Ahead of the film’s release in theatres on Friday, “Chhapaak” has been in the eye of the storm ever since Deepika visited Jawaharlal Nehru University (JNU) on Tuesday night as a mark of solidarity with the students who were victims of a violent attack by unidentified masked men on Sunday night.

Deepika’s JNU visit was construed by many as an anti-national stance, and clamour to boycott her new film has been trending online, although a large section of social media has also hailed her gesture. The rumours about the attacker’s ethnic identity also cropped up around the same time.   (Agency) 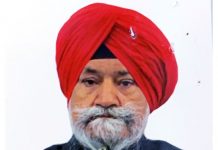 I create my own workout plan: Katrina Kaif