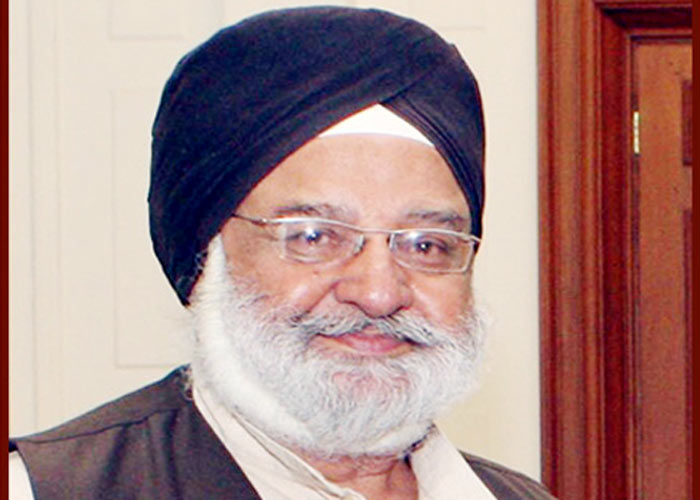 Chandigarh, Nov 20, 2020 (Yes Punjab News)
Veteran Trade Unionist and Senior Congress Leader Mr. M.M.Singh Cheema took serious offence of the utterances made by Former Minister Mr.Kapil Sibal in context of the recent performance of Congress Party in Bihar, which is totally uncalled for.

Mr.Cheema Permanent Invitee of PPCC and AICC Member termed this selective media briefing as cheap publicity stunt to highlight certain issues of which he himself was a party and is now playing into the hands of the forces which are out there in the field to weaken the Congress Party.

Mr. Cheema in a direct attack on Mr. Kapil Sibal, who claims to be prime mover in writing a Letter by so called 23 party sympathizers earlier also which was a damp squib though was much publicized in media even before reaching any responsible office bearer in the party was deliberately leaked.

Mr. Cheema said Mr. Sibal without realizing his blunders and his political cost to the party forgot that he himself a two time Minister from the heart of Capital has not even bothered to travel just 3 Kms away to visit his own abandoned constituency of New Delhi from where he lost miserably and was polled only 17% votes and came 3rd .

Even his earlier MP Rajya Sabha Seat accommodation came from Bihar state where in this election he has not bothered even to visit once . Incidentally he is Rajya Sabha MP from UP there also he has not bothered even to campaign for single day in By-Elections and now doing drawing room Politics and issuing Sermons to one and all on campaign and party strengthening strategies.

Mr. Cheema requested the Congress high command to take stern actions on these kind of people those who are ranked opportunist to the core and just create bad blood, side with divisive agenda of opposition and these arm Chair Politicians do drawing room politics ultimately ending in the day with the dinner politics and doing selectively leaks in media.