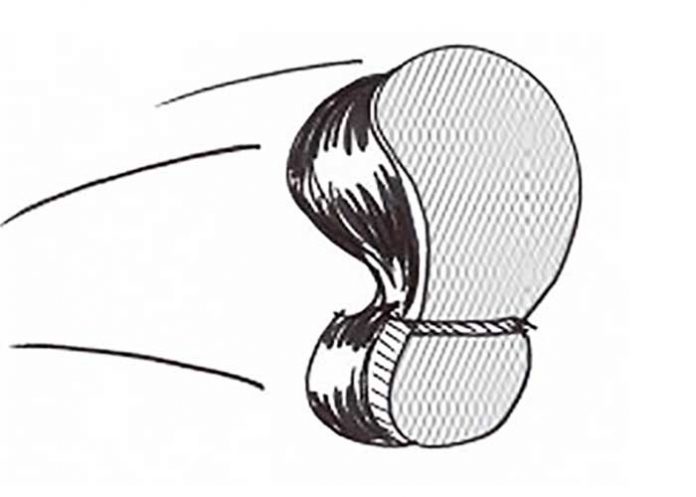 Gandhinagar, Oct 26, 2020-
A ‘chappal’ (flip-flop) was flung at Gujarat Deputy Chief Minister Nitin Patel while he was addressing the media after an election rally at Karjan on Monday, but it missed.

Nitin Patel was campaigning for BJP candidate Akshay Patel, who has been nominated for the November 3 bypoll to the Karjan Assembly seat. After the rally, he was giving a byte to the electronic media, when suddenly the footwear missile came at him, missing him by few inches. Patel, however, remained unfazed and continued speaking to the media.

However, the police has taken up the matter and is searching for the assailant. (Agency)