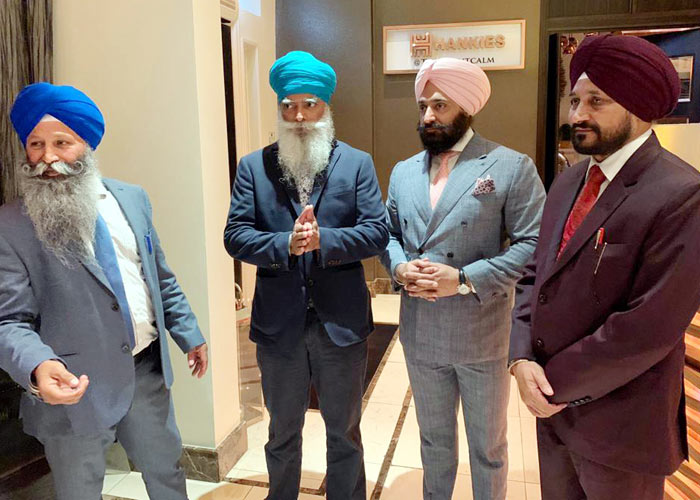 As per the directions of the Chief Minster Captain Amarinder Singh the Punjab Cultural Affairs Minister Mr. Charanjit Singh Channi is on UK tour to invite ‘Nanak Naam Leva’ sangat to participate in the 550th Parkash Purb celebrations of Sri Guru Nanak Dev Ji. Mr. Channi held a meeting at Central London with prominent Punjabis in this regard.

On the occasion the Cultural Affairs Minister briefed about the 550th Parkash Purb celebration programmes which would be organised by the Punjab government from 1st to 12th November, 2019 at the holy city Sultanpur Lodhi. He also extended an open invite on behalf of Chief Minister Captain Amarinder Singh to all the Punjabis living in UK to participate in these celebrations.