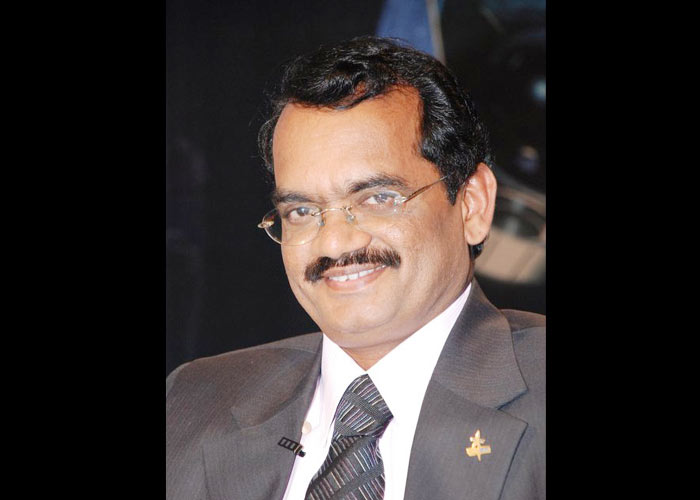 At a time when several retired officials were present to witness the Vikram moon lander Vikram on September 7 at the ISRO’s Telemetry, Tracking and Command Network (ISTRAC) in Bengaluru, Annadurai’s absence was conspicuous.

“Annadurai was involved in all the inter-planetary missions of the country. Did ISRO extend any invitation to Annadurai to witness the landing of Vikram?” wondered a retired official of the space agency.

“No. I was not invited. There was no invitation from ISRO to witness the landing of Vikram at ISTRAC,” Annadurai told IANS and declined to delve on the topic further.

It is learnt that the heads of various ISRO centres would send a formal invitation to invitees chosen by the space agency’s headquarters.

“Annadurai has spent his entire career in the satellite division. He was the Project Director for India’s first successful moon mission Chandrayaan-1 and was also deeply involved with Chandrayaan-2 mission. He also contributed for the success of the Mars Orbiter Mission,” a retired ISRO official told IANS and wondered at his exclusion from the invitee list.

Annadurai was awarded the prestigious Padma Shri award in 2016 for his contributions in the field of science and engineering.

He retired in 2018 from ISRO and is currently the Vice President for the Tamil Nadu State Council for Science and Technology, Chennai.

According to a space technology expert, out of the total 130 crore population in India, the experts in space science will be very miniscule.

“Their experience and knowledge should be harvested effectively and not allowed to go waste,” he added.  (Agency)