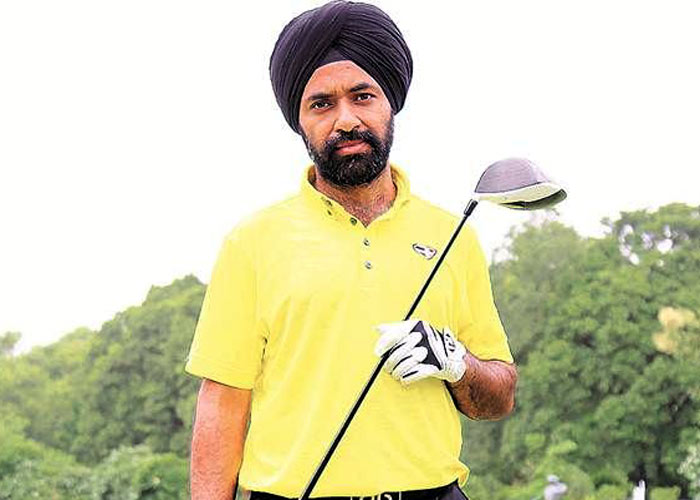 International professional golfer Sujjan Singh has been booked by Chandigarh Police in a domestic violence case filed by his wife Irina Brar, also an international golfer, police said on Thursday.

Irina had filed a complaint of physical torture in November 2018 and Sujjan has been booked under sections 406 and 498A of Indian Penal Code (IPC).

“A case was registered against Sujjan Singh after a through probe. Allegations against him were found substantiated during the investigation,” a police official said.

Irina and Sujjan, both residents of Chandigarh, got married in 2010. In December, 2018, Irina filed a case of domestic violence and maintenance at a local court against her husband.