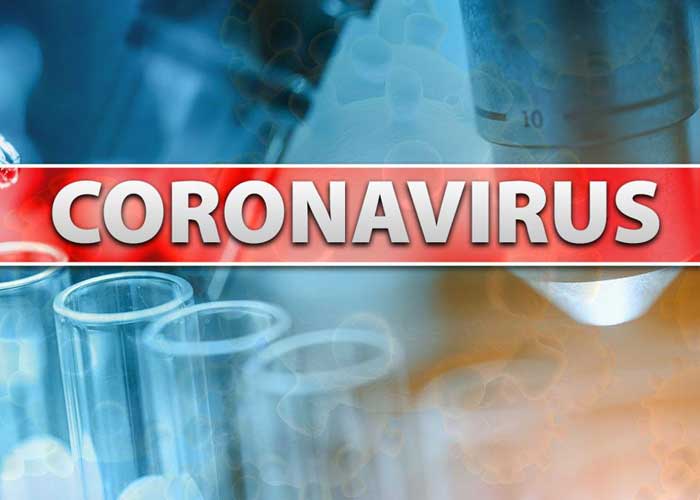 After extending the nationwide lockdown, the Union government on Wednesday released a list of 170 hotspot districts, which includes all six metros and various other large cities. The list includes all nine districts of national capital.

All the major metros including Delhi, Mumbai, Bengalauru, Chennai, Kolkata, and Hyderabad are part of the list of hotspots notified by the Health Ministry. Tamil Nadu tops the list with 22 districts in the hot spots while Rajasthan and Maharashtra are second on the list with 11 each.

Andhra Pradesh has 11 hot spots including Vishakhapatnam, Bihar has one hot spot in Siwan, entire Chandigarh is included, Chhatisgarh has Korba, Gujarat has five including Ahmedabad, Surat, Vadodara, and Rajkot, Haryana has four including Gurugram, Jammu and Kashmir has five including Srinagar, Jammu, and Baramulla, Karnataka has three including Bengaluru urban, Mysore, Belagavi, Kerala has six including Kasaragod and Kannur, Madhya Pradesh has five including Bhopal, Indore, and Ujjain, Maharashtra has 11 including Mumbai, Pune, Sangli, Nashik, Thane, Nagpur, Aurangabad, Odisha has only Khordha, Punjab has four including SAS Nagar, Jalandhar, and Pathankot, Rajasthan has 11 including Jaipur, Jodhpur, Tonk, Jaisalmer, Bhilwara, Bikaner, Bharatpur, and Kota, Tamil Nadu has 22 including Madurai, Tuticorin, Chennai, Salem, Cuddalore, Coimbatore, Erode, and Vellore, Telangana has eight including Hyderabad, Nizamabad, and Warangal, Uttar Pradesh has nine in Noida, Lucknow, Shamli, Firozabad, Moradabad, Saharanpur, Ghaziabad, Meerut, and Agra, Uttarakhand has Dehradun, West Bengal has four including Kolkata and Howrah.

ALSO READ:
All districts in Delhi under Coronavirus ‘red zone’

According to the government a hotspot which will be called a red zone would be a district or city that contributes to more than 80 per cent of the cases in the country or the state. Apart from these places that show a high rate of infection, that is doubling rate less than 4 days – will also be in this category.

According to the list there are 207 other districts marked as potential hotspots and the government has now tasked the states to ensure containment of outbreak in these regions. The only way that a district or region can be brought out of the red zone is when there is no new case of Covid-19 for at least 28 continuous days, once this is achieved the district would be called green zone, that is Covid-19 free area.

Union Health Secretary Preeti Sudan also wrote to Chief Secretaries of states and Union Territories, asking them to divide their states and UTs into two sections — hotspot and non-hotspot areas.

States also need to identify hotspots based on doubling rate of confirmed cases. The exercise of identification of hotspots, she says, has to be done on a weekly basis, every Monday. She has advised strict containment plans for such clusters.