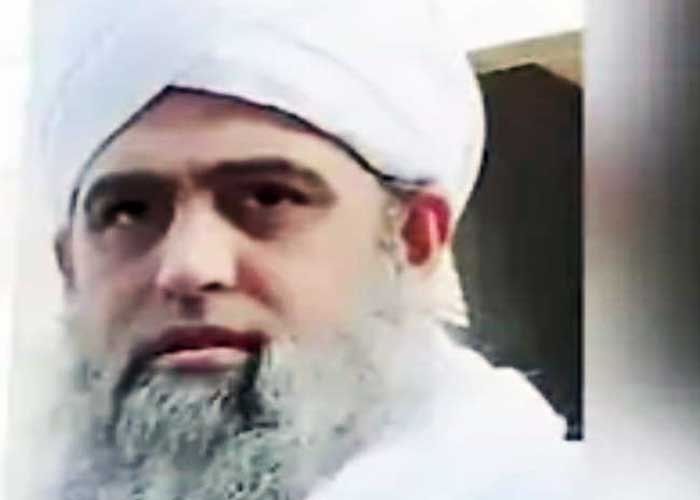 The Centre has informed the Supreme Court that Maulana Saad and the Markaz management did not inform the health department or the government about the huge Tableeghi Jamaat religion congregation held in Delhi’s Nizamuddin area in mid March.

The gathering led to a sharp spike in coronavirus cases and nearly 40,000 people linked to the Markaz were kept under quarantine. The Centre also insisted that there is no need for a CBI probe, as the investigation by the Delhi Police was on track.

The Ministry of Home Affairs, in an affidavit, said, “They deliberately, willfully, negligently and malignantly disobeyed the lawful directions promulgated in this regard. Written notices were also issued to Maulana Saad and the Markaz management. However, they refused to pay heed.”

The MHA highlighted that there was no delay from the authorities concerned in dealing with the issue.

The Delhi Police contacted the authorities of Markaz at Tablighi Jamaat headquarters on March 21 and asked them to take immediate action for preventing the spread of coronavirus, yet nobody paid heed to the lawful directions.

The MHA said the investigation is being conducted on a day-to-day basis in accordance with the mandate of law by the Delhi Police, and a report will be submitted before the court in a time-bound manner.

The MHA said, “A missionary visa is granted to a foreigner whose sole objective of visiting India is missionary work not involving proselytization. It is submitted as per the visa policy, visa is not to be granted to preachers and evangelists who desire to come to India on propaganda campaigns, whether on their own or at the invitation of any organisation in India.”

A PIL was filed in the top court seeking a CBI probe into the Tablighi event. The hearing on the matter — Nizamuddin Markaz and Anand Vihar fiasco — has been adjourned for two weeks as the petitioner sought time to file a rejoinder.

The petitioner sought probe into the “lackadaisical” approach of the Delhi government in handling the Tablighi Jamaat event in March.

The MHA has proposed to file a comprehensive report.

“During inspection, around 1,300 persons from various states as well as foreign countries were found residing in the premises without maintaining any physical distance with each other. No one was following the directions such as use of facial mask, hand sanitisers etc.,” said the Centre.  (Agency)