Centre to invite Air India bids based on enterprise value 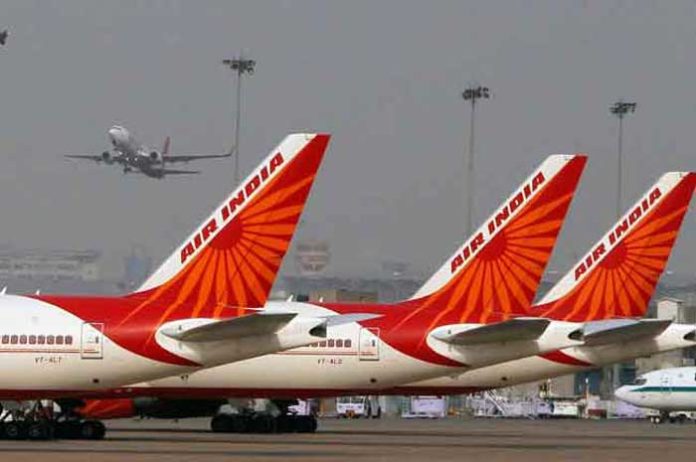 New Delhi, Oct 29, 2020-
In an aggressive push to off-load its stake in the national carrier, the Centre has decided to invite bids for Air India, based on the company’s enterprise value.

The change in criteria will allow for the bidding to take place on the current value of the assets and other resources of Air India.

The deadline for the bid submission has also been extended.

“The enterprise value shall mean combined value of ‘debt’ and equity of AI as assessed by bidder in its financial bid,” said an official document by the Department of Investment and Public Asset Management (Dipam).

The announcement was made by Civil Aviation Minister Hardeep Singh Puri here on Thursday. He said: “We have decided to ask for bids for Air India on enterprise value.”

Besides, Puri said the deadline for submitting the bids has been extended to December 14 from October 30.

Similarly, the deadline for announcing the name of those short-listed has also been extended.

The new date for announcement of short-listed bidders is December 28.

On its part, the Dipam issued the ninth corrigendum to the global invitation for Expression of Interest (EoI) for the proposed divestment of Air India.

“On the date of closing of the ‘Proposed Transaction’, debt which is lower of outstanding debt of AI and debt of AIXL combined and 85 per cent (or such other lower percentage as may be opted by the ‘Confirmed Selected Bidder’ in its financial bid) of the enterprise value quoted by the confirmed selected bidder, will remain as debt with AI and AIXL combined (Retained Debt),” the Dipam document said.

“The remaining debt will be allocated to AIAHL, in accordance with a rank order priority of debt, details of which will be provided at the RFP stage. The allocation of Debt to AIAHL, is subject to receipt of requisite approvals from lenders, creditors and regulators, as applicable.”

“The difference between the Enterprise Value quoted and the retained debt, will be paid by the confirmed selected bidder as cash consideration to the GOI against the purchase of 100 per cent equity share capital of AI held by GOI.”   (Agency)