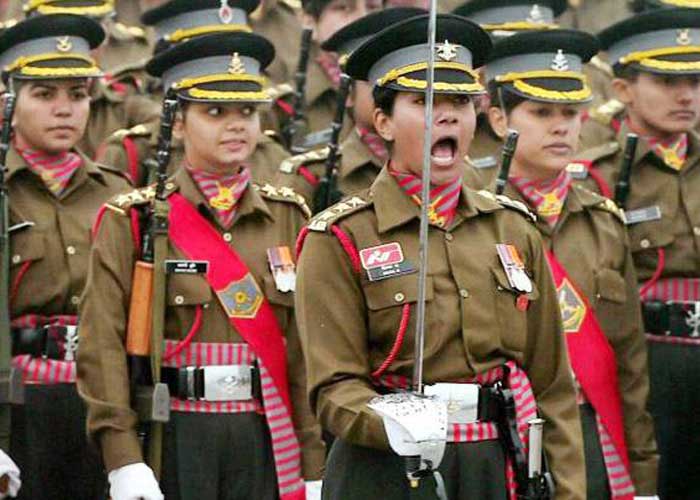 The Supreme Court on Tuesday told the Centre that it should ensure complete compliance with its verdict granting a permanent commission to eligible women officers in the army and also making provisions for them in command posts.

A bench headed by Justice D. Y. Chandrachud gave one more month to the Centre to implement its verdict. The Centre’s application contended that efforts are on to ensure substantial compliance with the February 17 verdict of the top court. During the hearing on the matter, Justice Chandrachud told senior advocate R. Balasubramanian, representing the defence ministry, that the order must be fully complied with, and there is nothing called ‘substantial compliance’ after the court’s verdict.

Senior advocates Meenakshi Lekhi and Meenakshi Arora, representing women officers, contended before the top court that the government was attempting to overextend the verdict. The women officers through their advocates submitted before the bench that the physical standard criteria, which was discontinued by the army in 2011, has been reintroduced and this would eventually deny benefits of the permanent commission to women officers, being in service for 10 years and more.

And these criteria would eventually defeat the purpose of the verdict, contended the advocates for the women officers. This process would eventually lead to a 40 or a 45-year-old woman officer physically competing with her male counterparts, added the advocates. The Centre’s counsel assured the bench that the government will comply with the court orders in letter and spirit.

In an application, the Ministry of Defence said: “The applicants have commenced the process of substantial compliance of the directions issued by this court, in earnest and in letter and spirit. However, in view of the corona pandemic and the ensuing lockdown coupled with exigencies of service, the applicant has not been able to complete the same and requires some more time to complete the entire process.”

The top court had delivered the verdict on February 17, where it made clear that women officers had to be treated at par with their male counterparts. Seeking an extension the Centre prayed before the apex court, “This court may kindly be pleased to extend the period of three months granted to the applicant, to comply with the judgement and order on February 17, by a further period of six months.”

The Centre, in its application, said: “On account of the complete lockdown, all offices of the government were closed and the personnel were not functioning. Thereafter, in mid April, the lockdown was partially lifted and only essential government (functionaries) were permitted to attend their official duties. Thus, on account of lack of staff, closure of hospitals, including the army hospitals and non-availability of other requirements necessary to comply.”

The apex court had asked the Centre to comply with its order within three months, which expired on May 17.   (Agency)