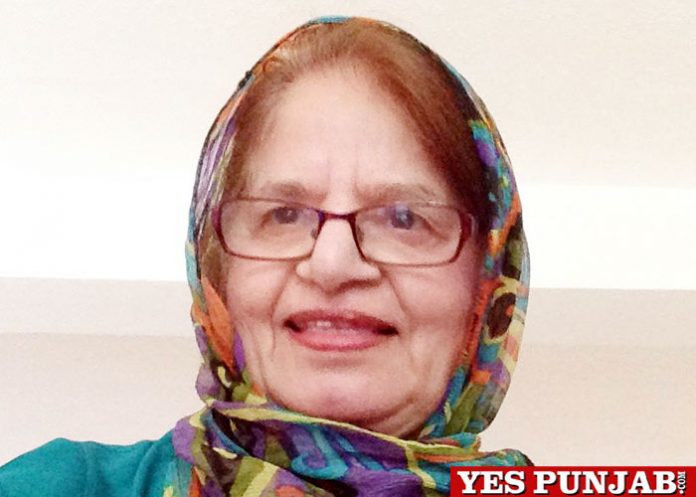 Expressing deep concern over the loss of official status of Punjabi language in Jammu and Kashmir, the Global Sikh Council and Punjabi Cultural Council have asked the Government of India to immediately amend the Jammu and Kashmir (J&K) state official language bill-2020 so as to make Punjabi the official language along with other languages of the union territory thereby honouring the boundless sentiments of the Punjabis and promotion of Punjabi language across the region. 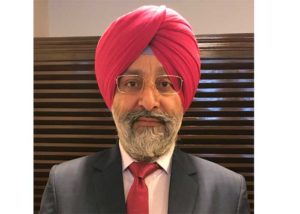 Millions of Punjabis had made invaluable contributions to the prosperity, progress and protection of the region from foreign invaders. As a result, the Punjabi language was accorded due status in the border state but the present dispensing has done a great injustice to all the Punjabis by excluding the Punjabi while amending the state language bill.

However, the inclusion of Dogri dialect, a sub-dialect of Punjabi language, was a gross injustice to the historic language, a grave violation and crushing the linguistic rights of minorities, they lamented.

In a strong plea to elected representatives, the GSC and the PCC have also appealed to all the Punjabi MPs to rise above the party lines and protect the mother tongue by resisting this anti-Punjabi language bill of the Union Government during the ensuing monsoon session of the Lok Sabha and Rajya Sabha.

Strongly condemning the central government’s stepmother attitude towards Indian minorities, leaders of both the Councils said the BJP government has committed this second betrayal of the native Punjabis of this reason, especially to the Sikhs as no Sikh had been appointed as chairperson or member of the J&K minorities commission constituted after the abrogation of Article 370.

However, the Sikhs have always been included as chairperson or member of this commission in the state and this was the first time when the BJP led NDA government has discriminated against the Sikhs.

They emphasized that the Punjabis had made invaluable contributions to the state as well as country in the fields of defence, police, administration, industry, agriculture, and education.

Therefore, the BJP should abandon its discriminatory policies towards Sikhs being a minority and work for the protection of their rights in the country in the light of Article 29 of the Constitution so that the feelings of resentment and alienation does not come across in the Sikhs.

The GSC and PCC have also demanded from the Centre that the Punjabi language should be implemented as a second language in the Punjabi speaking regions of various states being an invaluable history and having boundless literature.