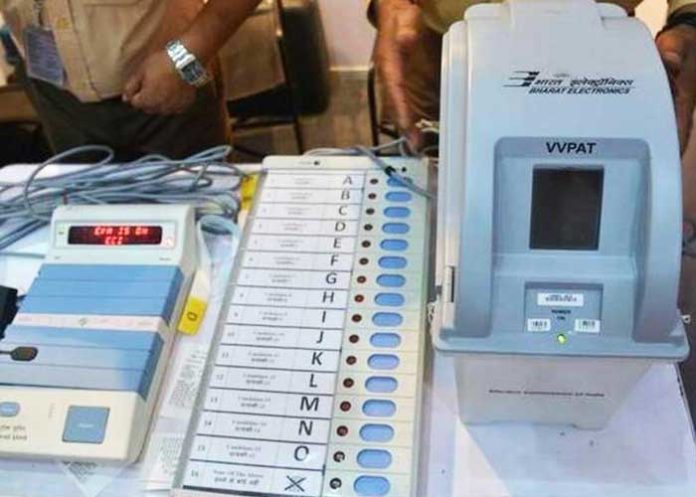 The Centre on Wednesday issued an alert to the states regarding the possibility of violence in different parts of the country in connection with the counting of votes on Thursday.

The alert has been communicated by the Ministry of Home Affairs (MHA) to the state Chief Secretaries and Directors General of Police, an official said.

The counting of votes for the just-held Lok Sabha elections will start on Thursday.

The Ministry has asked the states and the Union Territories (UTs) to maintain law and order, peace and public tranquility.

The states and the UTs were further asked to take adequate measures to safeguard the strong rooms where the Electronic Voting Machines (EVMs) are kept and the venues of counting of votes, the official said.

The alert mentioned that it was being issued in the wake of calls given and statements made in various quarters for inciting violence and causing disruption on the day of counting of votes.  (Agency)