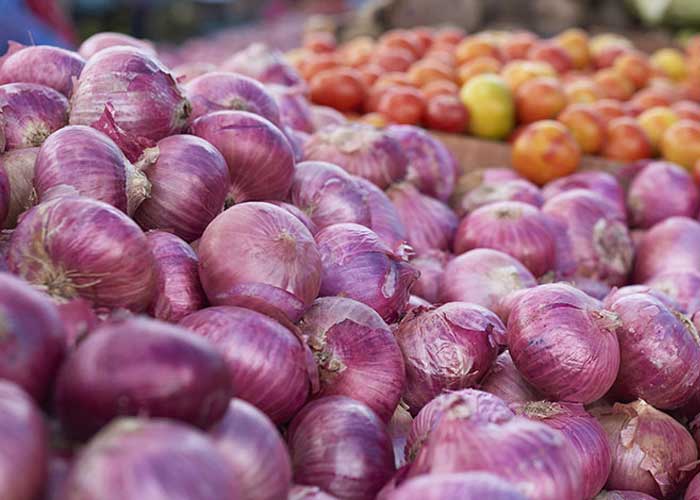 Swinging into action to thwart any panic caused by the shooting onion prices at a time when Maharashtra is poll bound, the Centre has assured immediate and ample supply of the bulb to the states.

Haryana, Andhra Pradesh, Delhi, Tripura and Odisha are reported to have demanded onions from the Centre. “Nafed sent 10 trucks of onions to Haryana yesterday and another 5 trucks are being sent today as per their demand. The Delhi government has also demanded 4 trucks of onions Saturday onwards and these is being made available to them,” the tweet added.

To augment supplies to the markets, a team of two joint secretary level officers has also been sent to Maharashtra to talk to the farmers, traders and transporters to assess onion availability and to persuade them to bring more onions to the market, said Paswan.

The Consumer Affairs Ministry had earlier pointed out that supplies are seemingly being curtailed in Maharashtra to increase prices. It said it would consider imposing a stock limit, if the prices do not moderate on account of the speculative behaviour of traders.

Earlier this week, the Centre had taken several decisions to curb the rise in onion prices. It asked the states to utilise a stock of 35,000 ton available with the Centre for direct retailing.

Nafed, which holds the Central buffer, has been directed to distribute onions in Delhi through stores of Safal, Mother Dairy, the National Cooperative Consumers’ Federation (NCCF) and its own outlets at a fixed rate of not more than Rs 24 per kilo.

The Centre has also offered the Delhi government onions from its buffer stocks for direct retailing through its channels at similar rates. This would improve the total number of distribution centres across Delhi to about 700 outlets.  (Agency)