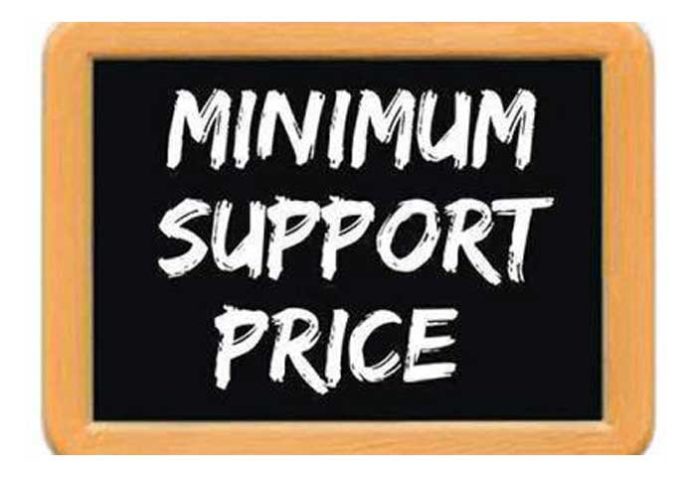 The Cabinet Committee on Economic Affairs (CCEA), chaired by Prime Minister Narendra Modi, here on Monday, approved 50-83 per cent rise in the minimum support price (MSP) of 14 kharif crops for the 2020-21 marketing season.

The differential remuneration was aimed at encouraging crop diversification, he added.

The increase was in line with the 2018-19 budget announcement of finalising MSPs at least 1.5 times of the All-India weighted average cost of production (CoP) to allow reasonably fair return to farmers, said Tomar.

The expected returns for farmers will be the highest for bajra (83 per cent), followed by urad (64 per cent), tur (58 per cent) and maize (53 per cent). For other crops, the return is estimated to be at least 50 per cent.