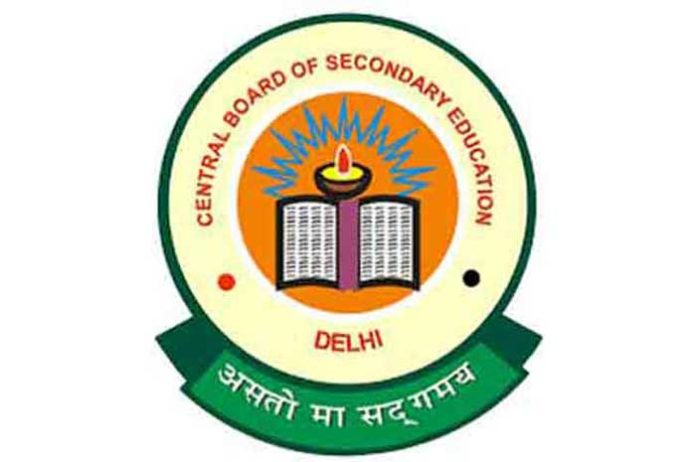 The Central Board of Secondary Education declared the results of the 12th class Board examination on Monday afternoon with a total of 88.78 per cent students passing the exams.

Last year 83.40 per cent of students had passed. Compared to the previous year, there has been an improvement of 5 per cent in the 12th Board result this year. 92.15 per cent of girls and 86.19 per cent of the students passed in these 12th class results. The pass percentage of transgender students has been 66.66 per cent.

Thiruvananthapuram stood first in the board results of class 12 announced on Monday.

Divyanshi Jain, a student from Lucknow, has scored 100 per cent, which translates into 600 out of 600 marks. On the other hand, Khushi Arora, a student of a private school in Krishna Nagar in east Delhi, has scored 99.8 per cent marks including 100 per cent in Hindi, Political Science, Sociology and Fine Arts while 99 per cent in Economics.

Jawahar Navodaya Vidyalaya is at the top with 98.70 per cent examination result while 98.62 per cent students of Kendriya Vidyalaya have passed. Government schools have a pass percentage of 94.94 per cent and government-aided schools have a result of 91.56 per cent.

Union Human Resource Development Minister Ramesh Pokhriyal Nishank said, “CBSE has sent the results of their students to all the concerned schools across the country. Now students can get the exam results from their school.” This year, the term “failed” has been replaced by “essential repeat”, for those students who couldn’t pass.

Significantly, this year, many exams of class 12 could not be held due to coronavirus. The remaining examinations have been evaluated on the basis of marks obtained in other examinations.  (Agency