Home Punjab CBI’s preliminary investigation in illegal mining in Punjab should be made public:... 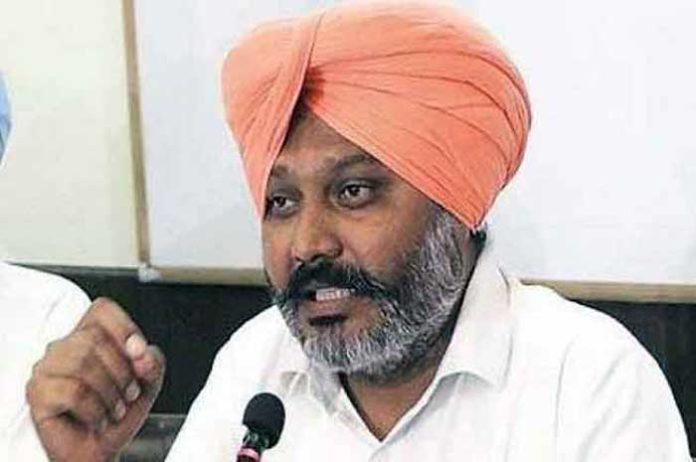 Chandigarh, January 15, 2021 (Yes Punjab News)
Commenting on the lack of action and protection given by Punjab Chief Minister Captain Amarinder Singh-led government on the cases of illegal mining in the state, the Aam Aadmi Party (AAP) stated that the former had confessed that only three cases were filed in the honorable High Court in the last 4 years, which proved that the Captain government was itself promoting the mafia.

In a joint statement issued from the party headquarters, senior party leader and Leader of Opposition (LoP) in the Punjab Legislative Assembly Harpal Singh Cheema and party’s Ropar district president Dinesh Chadha, said that this proves the accusations being levied on the Captain government by the Aam Aadmi Party.

“Captain Amarinder Singh and his ministers are themselves partners in the robbery business of mafias. First, they looted the government company in association with the mafias and now they handed over the police nakas to the mafias,” they added.

The AAP leaders demanded that the preliminary investigation report of the CBI in the High Court, in which names of big leaders and higher officials had come in link with the mining mafia, should be made public. They said that the law and order of the state was handed over to the mafias by Captain.

The leaders said what could be a greater deception to the people of Punjab, that today the goons were putting nakas in place of police and illegally charging money from the people.

The AAP leaders further said that like the Badal government, mafias were dominating the state in the Captain government as well. “It has been proved by the case of illegal nakas that under Captain Amarinder’s rule, there is no rule of law, but rule of mafias,” they added.

They said that the erstwhile Badal government had earlier promoted mafia and ruined law and order in the state, and now Captain overtook them and handed over the police nakas to the mafias. “The police are protecting them instead of taking action,” added the leaders.

Accusing Captain Amarinder Singh of corruption, the AAP leaders said that Captain himself was hand in glove with the mafias. “The Captain and his ministers are selling government property to their mafia friends at cheap prices and the mafias are looting public property under government protection. Today, corruption is at its peak in every department due to the promotion of corruption,” they said.

If the government completely controls the mafia, then it would not require to collect money from the public by raising taxes on the things of daily needs, to increase the revenue.