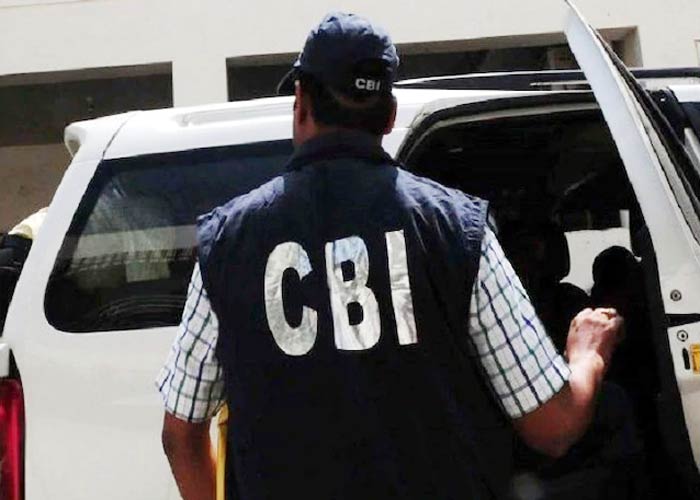 The CBI on Thursday carried out searches at multiple locations in Odisha, Andhra Pradesh, West Bengal and Jammu and Kashmir after registering a case for defrauding Punjab National Bank (PNB) to the tune of Rs 31 crore, officials said.

A CBI official said that the agency conducted searches at the official and residential premises of accused including then officials of PNB and private persons at Visakhapatnam, Kolkata, Jammu, Bhubaneswar and Cuttack in a bank fraud case.

The official said that during the searches incriminating documents and locker keys have been found.

The agency also carried out searches at the residence and official premises of Global Trading Solutions Ltd in Bhubaneswar including its Managing Director Abinash Mohanty, Ex-Directors Kaushik Mohanty and Anshuman Samantaray and company’s Director Bidhubhusan Nayak.

The CBI has registered a case under several sections of the IPC and the Prevention of Corruption Act on a complaint from PNB against four of its officials posted at Station Square Branch in Bhubaneswar. The bank in its complaint has named the then Chief Manager, the then Assistant General Manager, the then Chief Manager and then Senior Manager and Bhubaneswar based private firm, its officials and unknown officials of the bank and unknown others.

In its complaint the PNB alleged that the named officials had entered into a conspiracy with the Bhubaneswar based private firm through its Director(s) in the matter relating to fraud perpetrated in processing, sanctioning and disbursing CC facility, bill discounting and issuing Letters of Credit to said Bhubaneswar based private firm during 2010-15.

The bank has also alleged that the private firm had illegally diverted the funds received from the bank to its sister or group companies and misused the same.

The complaint also alleged that the bank officials did not verify the genuineness of the business activities of said private company which led to the losses to the tune of Rs 31.92 crore.  (Agency)