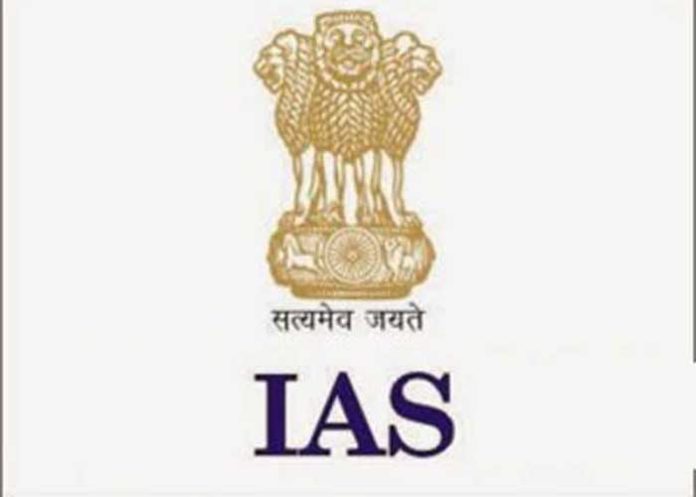 The Central Bureau of Investigation (CBI) on Wednesday said it has registered two fresh cases against former Uttar Pradesh minister Gayatri Prajapati and four IAS officers in the alleged illegal sand mining case and has carried out searches at 12 locations in the state, recovering cash to the tune of Rs 57 lakh.

Besides Prajapati, the CBI has named then Principal Secretary Jiwesh Nandan, Special Secretary Santosh Kumar, then District Magistrates Abhay Kumar Singh and Vivek and unknown others.

Agency officials carried out searches at 12 locations in Bulandshahr, Lucknow, Fatehpur, Azamgarh, Allahabad, Noida, Gorakhpur and Deoria. An official said that cases of illegal mining have been registered on orders of the Allahabad High Court.

The CBI official said that the agency has seized Rs 47 lakh in cash from Abhay Kumar Singh’s residence while cash amounting to Rs 10 lakh was found from the premises of Devi Sharan Upadhyay, a former Additional District Magistrate of Deoria (now posted as CDO, Azamgarh).

The CBI also seized property documents from the premises of Vivek in Lucknow. The development can spell trouble for former Uttar Pradesh Chief Minister Akhilesh Yadav since he has been linked to illegal mining.

Abhay Kumar Singh has been under the CBI scanner for alleged irregularities in mining when he was the District Magistrate of Fatehpur during the Akhilesh government. Akhilesh Yadav was the Chief Minister of Uttar Pradesh from 2012 to 2017 and also the Mining Minister from 2012 to 2013.

Prajapati is presently in jail on charges of gangrape of a woman and her minor daughter. In June, the CBI searched his residence in Amethi. The CBI had then conducted searches at 22 locations across the country, including at three premises of Prajapati in Amethi.

Earlier this year in January, the CBI raided several locations in Uttar Pradesh and Delhi in connection with the case. The homes of senior officers, including IAS officer B. Chandrakala in Hamirpur, who served as the District Magistrate of Bijnor, Bulandshahr and Meerut, were searched by the CBI.

SP MLC Ramesh Misra and his brother, mining clerk Ram Ashray Prajapati, Ambika Tiwari from Hamirpur, mining clerk Ram Avatar Singh and his relative and Sanjay Dikshit were among the accused in the case. According to the CBI, these officials allegedly allowed illegal mining from 2012-16.

“The accused and certain other persons illegally granted and renewed fresh leases. These persons were allowed to extort money from leaseholders and also extract money from drivers carrying minerals,” a CBI official said.

An FIR was registered after the Allahabad High Court directed the CBI to conduct inquiries over allegations of illegal sand mining in the five districts of Shamli, Hamirpur, Fatehpur, Siddhartha Nagar and Deoria.  (Agency)