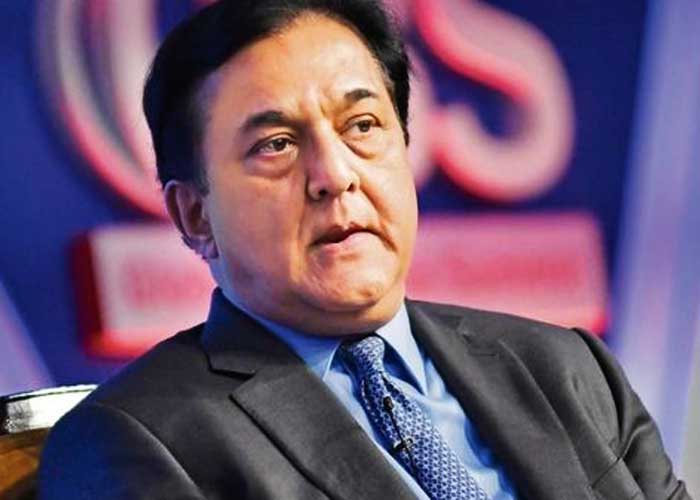 The Central Bureau of Investigation on Friday said it has filed a fresh case against Yes Bank founder Rana Kapoor, his wife Bindu Kapoor and Avantha Realty Promoter Gautam Thapar in a fresh case involving the crisis-hit bank, officials said.

The CBI is also conducting searches at several locations in the national capital and Mumbai in connection with the fresh case.

A CBI official related to the probe in Delhi said the agency has registered a case against the couple for the bungalow deal at Amrita Shergill Marg and alleged bribe for relaxation in realisation of loans worth over Rs 2,000 crore to Thapar’s companies.

The CBI official said the multiple teams of the central probe agency were carrying out searches at various locations in Delhi and Mumbai, including the residence of Kapoor, office premises of Bliss Abode Pvt Ltd, which is linked to Bindu Kapoor, IndiaBulls Housing Finance Ltd, and offices of Thapar linked firm Avantha Realty.

According to an Enforcement Directorate source related to the probe, Bindu Kapoor bought a luxurious bunglow at 40, Amrita Shergill Marg — a prime location in Lutyens’ Delhi — in the name of her company Bliss Abode Ltd.

Yes Bank’s exposure to Avantha Realty was Rs 500 crore. The source claimed that Bliss Abode Pvt Ltd had bought this property by raising Rs 380 crore from a Mumbai- based non-banking financial company. The address of Bliss Abode is also the same as that of the property bought.

The source further claimed that Yes Bank allegedly, instead of going for a procedure under the RBI’s suggested guidelines to recover the loan, sold the property for a bare minimum price of Rs 380 crore to Bliss Abode Pvt Ltd.

Amrita Shergill Marg is one of the prime areas of Delhi and sources said that the property was priced around Rs 450 crore. This is the second case filed by the CBI against the couple within a week following the Yes Bank crisis.

The CBI began a probe into short-term debentures of the DHFL in which Yes Bank invested Rs 3,700 crore from April to June 2018.

The probe is part of another investigation pertaining to Yes Bank’s purchase of debentures from DHFL against which the company was granted loans totalling Rs 600 crore against a collateral security of around Rs 40 crore only.

The loan amount later turned into non-performing asset. It was alleged that DHFL’s promoter Kapil Wadhawan simultaneously paid kickbacks totalling Rs 600 crore to the Kapoors in the form of a loan of a similar amount to DoIT Urban Ventures, a venture owned by Rana Kapoor’s daughters — Rakhee Kapoor Tandon, Roshni Kapoor and Radha Kapoor.

It was also alleged that Yes Bank did not initiate action to recover the loans extended to DHFL. The ED also registered a case of money laundering on the basis of the CBI FIR and arrested Rana Kapoor on Sunday morning. One of his daughters was stopped from boarding a flight to London by Immigration Department officials at Mumbai airport.

The ED had arrested Rana Kapoor on Sunday morning and he is currently under the ED custody till March 16.   (Agency)