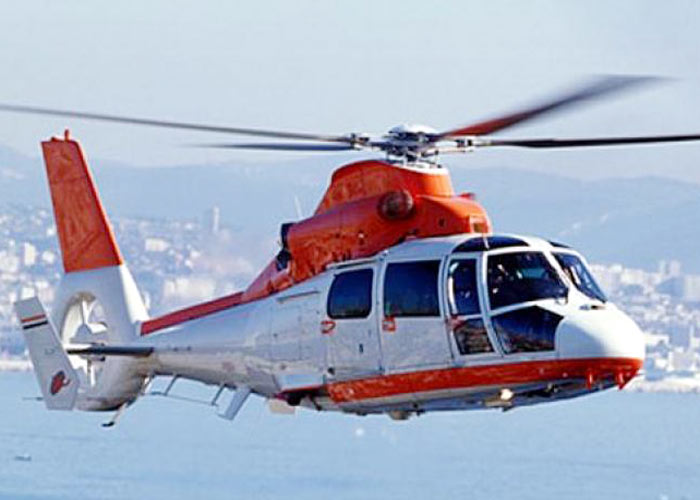 The Central Bureau of Investigation (CBI) has registered a case against officials of state-run Pawan Hans Ltd, and ‘unknown others’ based on the complaint from the CVC for paying around Rs 1.85 crore to a forged bank account in Indonesia instead of a Russian firm fir repair of Mi-172 helicopter engines in 2016.

Pawan Hans Ltd had signed a contract with Russia-based Klimov JSC for overhaul of three TV 311 VM engines for Mi-172 helicopters on May 20, 2015 for around Rs 9 crore.

As per the contract, Pawan Hans Ltd was to pay 30 per cent as advance payment and the Russian firm had sent the invoice totalling Rs 1.85 crore as advance payment with bank details of JP Chase Morgan Bank, New York on June 19, 2015.

Subsequently, Klimov, in a letter dated June 5, 2016, informed Pawan Hans Ltd about the non-receipt of 30 percent advance payment as per the agreement.

However, as per the records of Pawan Hans Ltd, an email was received from Klimov from the mail id ‘service@klimov.ru’ dated December 12, 2015 asking the “advance payment be made in their offshore company account in Municipal Bank, Bulgaria due to financial account auditing in their company”. But the payment was not made by Pawan Hans then as the engines were not dispatched.

After dispatch of engines by Pawan Hans on February 27, 2016, an acknowledgment was received vide an email dated March 7, 2016 from email address ‘service@klimov.co’. Along with this, an invoice for 30 per cent advance payment was also received with an authorization letter for change in bank account details to ‘Bank Mandi, Indonesia’.

After the necessary procedure, Pawan Hans had made the 30 per cent advance payment of around Rs 1.85 crore via wire transfer to the Indonesian bank in March 2016.

Citing the above, Pawan Hans on June 23, 2016 had responded to Klimov’s June 5, 2016 communication, stating that the advance payment had been made in March 2016.

However, Klimov on August 1, 2016 wrote to Pawan Hans again intimating them of non- receipt of the 30 per cent advance payment and conveyed that they were suspending the overhauling of engines till the release of payment.

Investigation by Russian law enforcement agencies had found that the said bank account in the Indonesian bank belong to a person named Bagus Setiawan and not Klimov.

On December 9, 2016, Klimov, through the Russian Interior Ministry, told the Indian government that they would resort to arbitration proceedings against Pawan Hans to recover its dues.

Hence, as per the recommendation of the Central government and the Central Vigilance Commission, the CBI has initiated a probe to see whether there was any wrong doing on the part of Pawan Hans officials.  (Agency)