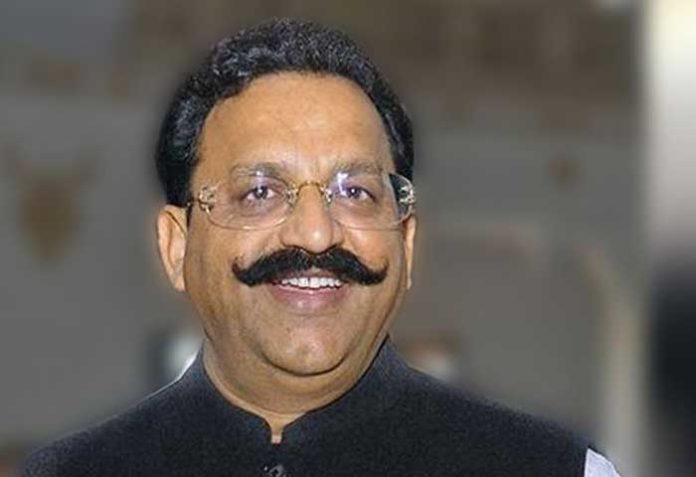 A Delhi court on Wednesday acquitted politician Mukhtar Ansari and six others in connection with the murder case of seven people, including BJP lawmaker Krishnanand Rai, in Ghazipur.

Special CBI Judge Arun Bhardwaj acquitted Mukhtar, his brother Afzal Ansari and five others, observing that the prosecution has failed to prove its case.

Rai, a BJP MLA, was murdered along with six others in Ghazipur in November 2005 by a group of assailants armed with AK-47 rifles.

The Allahabad High Court had ordered a CBI probe in the matter after Alka Rai, the wife of the deceased politician, knocked on the doors of the court demanding the same.

The case was transferred from a UP court to Delhi on the Supreme Court’s order.

Besides the Ansari brothers, the other accused in the case were Sanjeev Maheshwari, Ramu Mallah, Mansoor Ansari, Rakesh Pandey and Munna Bajrangi.

In 2018, Bajrangi, who was a prime accused in the case was allegedly shot dead in Baghpat jail by another inmate just before he was to be produced in the case.  (Agency)