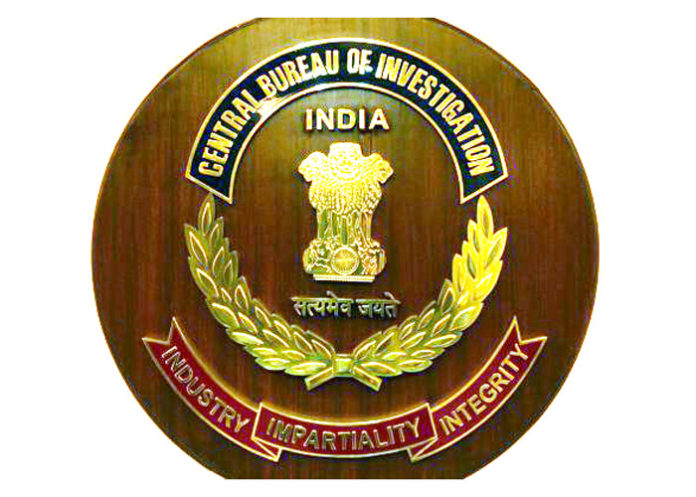 The Central Bureau of Investigation (CBI) on Tuesday said that it has arrested a Delhi Police Sub-Inspector and a Head Constable in a graft case.

SI Hari Mohan Gautam and Head Constable Mahipal Dhaka, posted at the Ghazipur police station in east Delhi, were arrested after the CBI registered a case against them on charge of demanding Rs 50,000 from a complainant in lieu of arms licence verification.

The CBI claimed that both conspired to demand the bribe but later negotiated and settled for a bribe amount of Rs 10,000.

“The CBI laid a trap and caught the SI while accepting Rs 10,000. Subsequently, the Head Constable was also arrested,” the CBI said.

The agency said that it also conducted searches at the office and residential premises of the accused in Delhi.  (Agency)