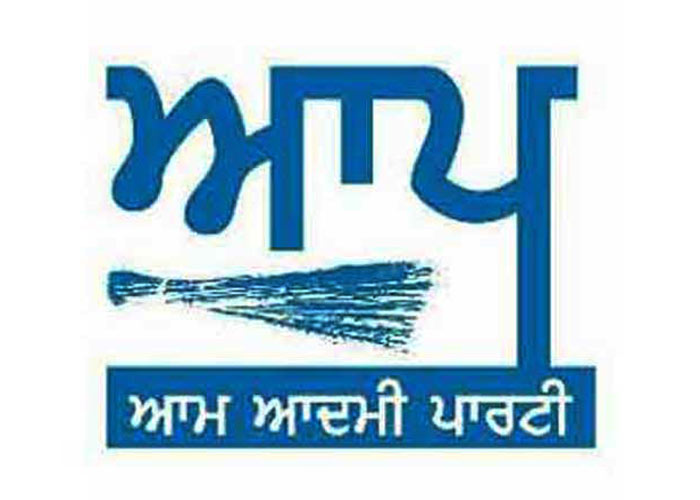 The Aam Aadmi Party (AAP) has accused the Captain Amarinder Singh government of conniving with the private school managements indulging in fleecing a large number of students and their parents in the state.

In a joint statement issued from party headquarters, Leader of Opposition (LoP) Harpal Singh Cheema, Chairman of the Core Committee, Principal Budh Ram, Deputy Leader of Opposition, Bibi Sarabjit Kaur Manuke, Meet Hayer, master Baldev Singh ( All MLAs) and party general secretary Advocate Dinesh Chadha have accused that the state government, by passing amendment to the Punjab Regulation of Unaided Educational Institutions Act-2019, in the last Vidhan Sabha Session had given ‘license’ to private school managements to hike the annual fee at will, which was set to deprive a large number of students of equal education under the Right to Education.

The AAP leaders said that the law permitting private schools managements in the state to hike annual fee up to a maximum of 8 per cent in place, saying that under Section 5 of the amendment Act, the government had given them a leeway to raise the annual fees at will, for which they would be required to display a notice on the notice board or office website, a month before the start of the academic session regarding hike beyond 8 per cent.

They said that by bringing the amendment to the Act, the Captain Government had clearly stated that private schools in the state were faced with problems due to the Act in place, following which the amendment was necessary, which was aimed at addressing the problems they were facing earlier, saying that the law allowed the private school managements to have their way, fleeing the parents and their wards, depriving them of the right to equal education in the state.

The AAP leaders alleged that earlier, the law in place permitting a hike in annual fee up to a maximum by 8 per cent had properly implemented neither by the erstwhile government nor by the government in the saddle, saying that due to which the parents and their wards were being ‘fleeced’ by the private school managements, leaving a large number of them struggling on the roads for reduction in the exorbitant school fees, while the Capt government had given them a damn by allowing them any financial reprieve, giving a leeway to promote the private hands under its protective patronage.

The AAP leaders alleged that the Punjab government was neither imparting quality education in public schools nor did a precious little to stop open ‘loot’ of parents by the private schools.

The AAP leaders accused the state education minister and the government, had decided to stand by the private school managements indulging in an open ‘loot’ of the parents and their wards instead of bailing out the beleaguered parents from the financial crisis. They expressed their solidarity with the cause of the parents, saying they would continue to fight for their legitimate rights.