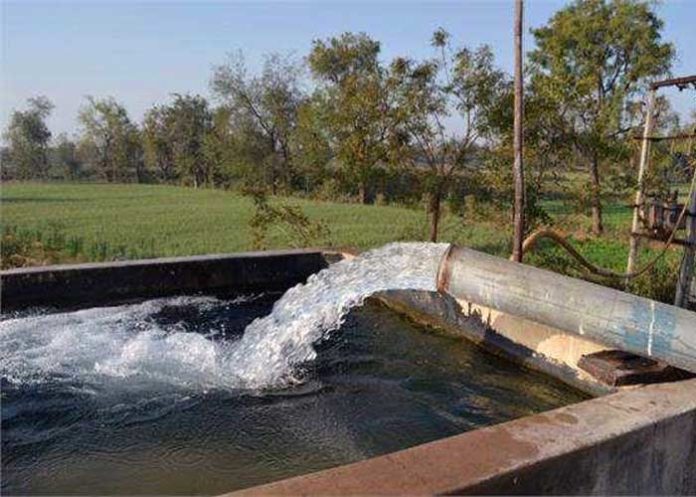 Punjab Chief Minister Captain Amarinder Singh has ordered disconnection of tubewells located on agricultural plots that have been acquired and used for farm houses or development of colonies.

Aimed at conservation of the precious water resource, of which Punjab is facing growing scarcity, the Chief Minister has directed the Secretary Water Resources to identify such properties and make a list of the tubewell connections located on them.

Any agricultural piece of land which is no longer being used for the said purpose, and has been acquired for construction of a farm house or for colonization by developers cannot be allowed to use tubewells, he asserted. Continued use of these tubewells would lead to further depletion of the ground water, the levels of which are fast declining in the state, he added.

The Chief Minister directed immediate steps by the Water Resources department to take necessary action in this regard.