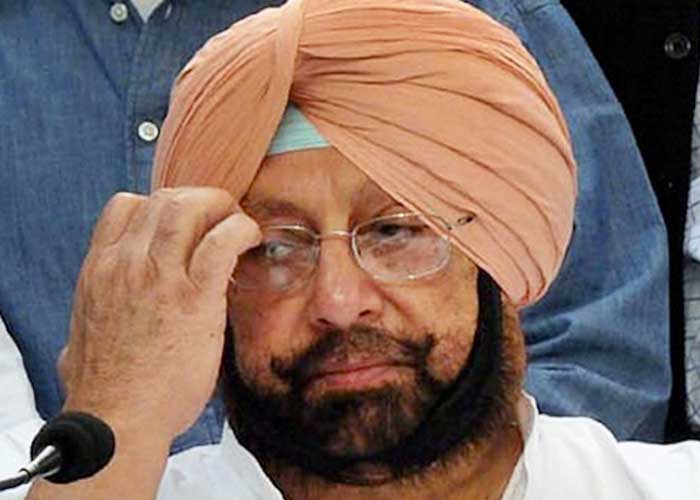 Notably, Jagraj Sing Gill was elected as MLA from Moga in 1957 and also remained Chairman of the Punjab Mandi Board in 1970’s. Several grain market yards were constructed across the state during his tenure.

In his condolence message, the Chief Minister described Jagraj Singh Gill as a great philanthropist and a fine human being with the qualities of head and heart. He was a committed soldier of the party who worked tirelessly for uplift of unprivileged sections of the society. His valuable services for strengthening the party at grassroots level would be ever remembered, added Capt. Amarinder Singh.

Sharing his heartfelt sympathies with the members of the bereaved family, relatives and friends, Captain Amarinder Singh prayed to the Almighty to give courage to them to bear this irreparable loss in this hour of grief and grant peace to the departed soul.