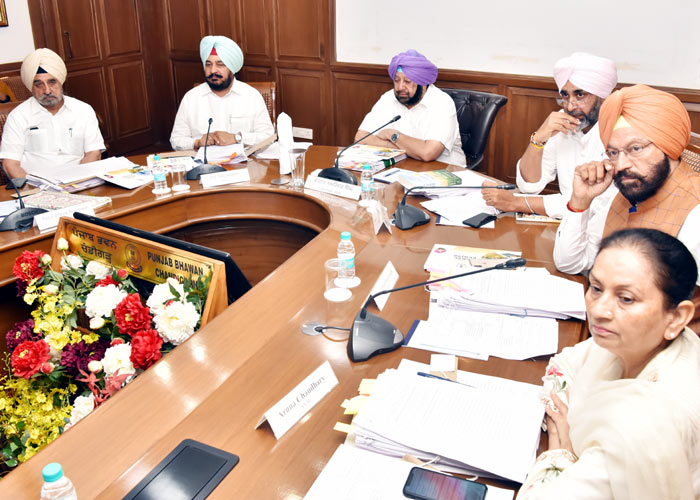 In a move expected to generate around Rs 50 crore, the Punjab Government has decided to disinvest 90,90,000 shares of Punjab State Industrial Development Corporation (PSIDC) in M/s Punjab Alkalies and Chemicals Limited (PACL).

The amount realised from the move would be utilized for paying the debts of PSIDC, an official spokesperson said after the cabinet meeting which took the disinvestment decision under the chairmanship of Chief Minister Captain Amarinder Singh.

The company had been incurring heavy losses since 2009-10, with its net worth going in the red and PACL became a sick company. The Board of Industrial and Financial Reconstruction (BIFR) registered PACL’s reference as Sick Industrial Company under section 15 (1) of Sick Industrial Companies (Special Provisions) Act, 1985 (SICA) as BIFR Case No.152/2015.

PSIDC had invested a sum of Rs.3045.95 lacs into equity capital of PACL by way of initial Public issue and Right Issue (subscribed on premium). The unit was set-up in Public Sector and after making the public issue the equity share holding of PSIDC was around 42% which has now reduced to around 33.49% due to restructuring of the debt liabilities of the financial institutions and public sector banks.

The Directorate of Disinvestment would initiate the process of disinvestment of PACL, a Public Limited Company formed under the Companies Act, 1956, which commenced operations in January 1984 at two manufacturing units located at Naya Nangal and Rupnagar.