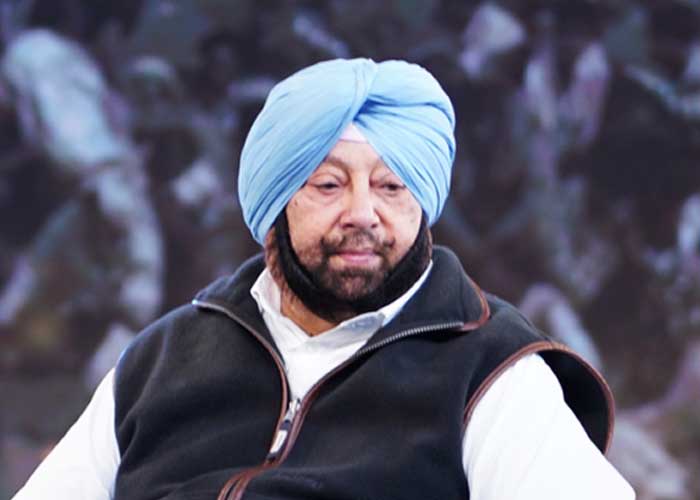 Chandigarh, July 10, 2020 (Yes Punjab News)
The Captain Amarinder Singh led Punjab Government on Friday challenged the judgment of the High Court in the matter relating to payment of school fees for the lockdown period.

In a Letter Patents Appeal (LPA), filed under Order 41, Rule 5, read with Section 151 of CPC, the state government has sought a stay on the operation of the single judge order and judgement of June 30 “in the interest of justice and fair play.” In his ruling of June 30, a single judge of the High Court had given relief to the private schools to effectively collect all type of fee irrespective of whether or not it offered online education/classes.

Chief Minister Captain Amarinder Singh had earlier expressed concern over private schools charging fee from students even when no online/offline classes were held in the wake of the Covid shutdown. The matter had come up for discussion at Wednesday’s Cabinet meeting and Advocate General Atul Nanda had been asked to file the LPA in the High Court.

The LPA points out that the private schools, despite pleading financial hardship and incapacity to meet their expenditures/charges, did not place on record any evidence or material to prove the same. It was further noted that the High Court, in its ruling, had completely ignored the fact that the Government of Punjab had been constrained to issue orders directing private schools to charge only “tuition fee” (in respect of online education provided by them), in order to mitigate the emergent hardship faced by the parents due to the COVID-19 crisis.

Pointing out that the order of the State Government was motivated not only by an emergent situation but was only of a temporary import and effect, the LPA further noted that the High Court of Punjab and Haryana had also completely ignored the fact that respective High Courts of other states, which had also issued similar if not identical orders, had not interfered in this regard.

The LPA observed that “In a similar matter involving challenge to the identical order issued by the Government of Haryana, a Coordinate Bench has merely adjourned the case to September without granting any interim relief or otherwise to the private schools of Haryana as of now.”

In its LPA, the Punjab Government has also highlighted the un-even handed approach applied in passing of the order and judgment dated 30.06.2020, passed by the Punjab and Haryana High Court. The appeal also raised issues of maintainability of the petitions preferred by the schools, with respect to the issue of separation of powers and the availability of Article 19 (1) (g) during such emergent times.