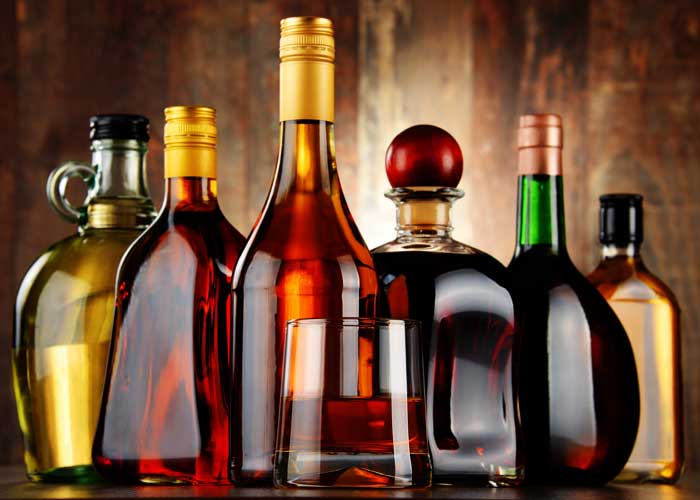 Promising strict action against all those involved, Punjab Chief Minister Captain Amarinder Singh on Friday announced the constitution of a Special Investigation Team (SIT) to thoroughly probe the illicit sale and smuggling of liquor during the lockdown period.

Addressing a video press conference, the Chief Minister said the 3-member SIT will be headed by Water Resources Minister Sukhbinder Singh Sarkaria, and will undertake thorough investigations into the whole racket.

Agreeing, in response to a question, that such large-scale illicit sale of liquor and smuggling from other states could not have been possible with involvement of some insiders, the Chief Minister said a full-fledged probe would be conducted by SIT to ascertain all facts, including complicity of Excise Department officials. All those involved, including the kingpins, will be identified and arrested, he added.

Asked to comment on the possible involvement of the official machinery in the alleged seed scam, the Chief Minister said that the matter was being probed in detail by the SIT headed by a ADGP level officer along with a Joint Director of Agriculture department.

He said that the PAU had produced nearly 3000 quintals of PR 128 and 129 varieties of paddy seed on trial basis, whereas 30000 quintals had been sold in the open market, to farmers, by unscrupulous dealers. This clearly indicated that spurious seeds were also mixed to these new varieties to fleece innocent farmers, and the SIT would get to the bottom of the scam.