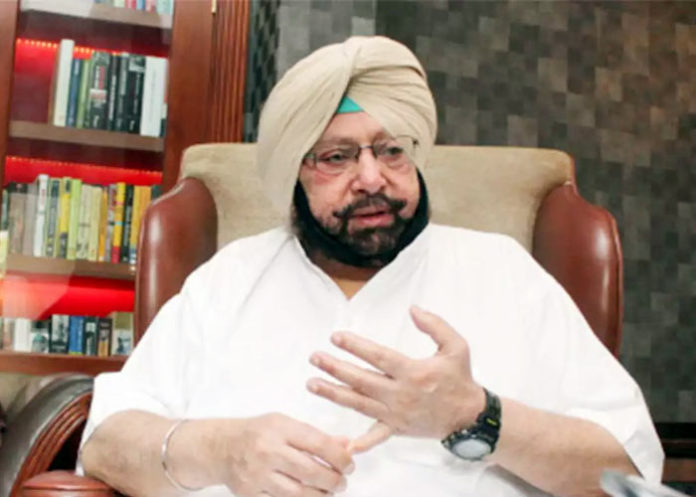 Punjab Chief Minister Captain Amarinder Singh on Saturday announced cancellation of university and college examinations in the state in view of the Covid pandemic, though the exams that are currently being conducted online by some universities will continue uninterrupted.

In his weekly #AskCaptain Facebook Live session, the Chief Minister said university and college students will be promoted on the basis of their previous years’ results. However, students who want to improve their performance will have the option to taking a fresh examination later, once the Covid crisis is over. Universities and colleges are in the process of working out the modalities for implementing the decision, he said, adding that the decision would be announced in the next few days.

On the School Board examinations, the Chief Minister said the state is following the CBSE decision announced in the Supreme Court some days ago.

Captain Amarinder, however, urged all students to continue with their studies in right earnest despite the cancellation of their examinations. “You have to continue to work for your future,” he told the students.