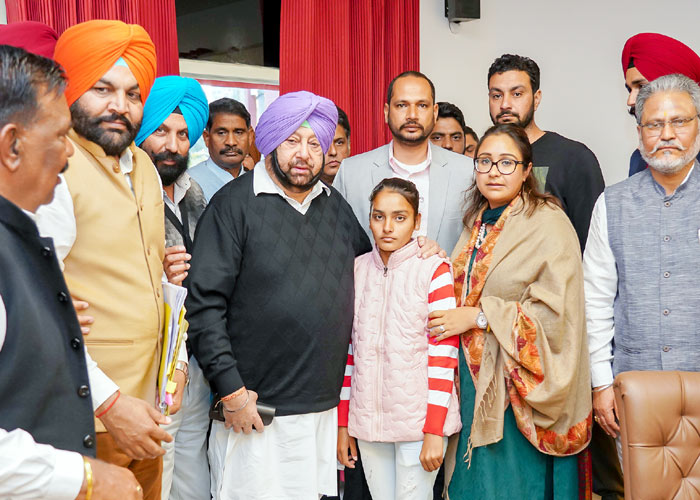 This was announced on Monday by Chief Minister Captain Amarinder Singh, who said Amandeep would be conferred the bravery award on Independence Day and the state government will sponsor her education.

The girl, accompanied by her father Satnam Singh and Congress leader Daman Thind Bajwa, met the Chief Minister at his official residence this evening. She shared with Captain Amarinder details of the incident and her own role in rescuing the four kids from the burning van.

The Chief Minister also consoled Kuldeep Singh Bajwa, a member of the family that lost their kids in the tragedy.