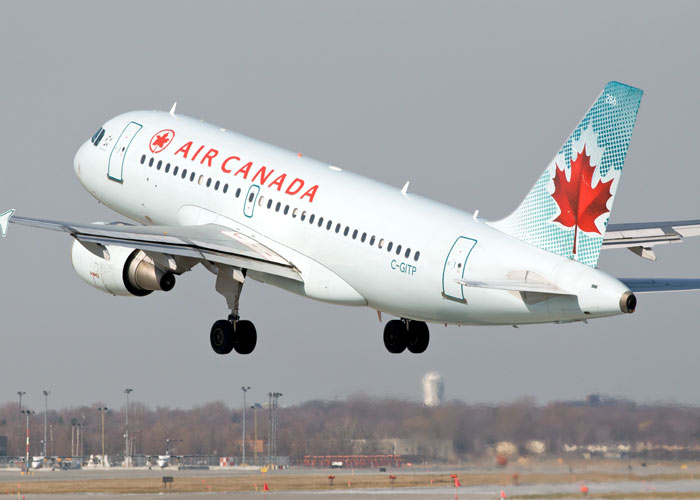 Canada has decided to keep two Khalistani extremists on no-fly list. One of them, Bhaghat Singh Brar, is accused of working with Pakistans ISI intelligence service to plan an attack in India that was disrupted in 2017, the Global News reported.

Two years later, both Brar and Dulai are still fighting to get off the no-fly list, but documents obtained by Global News show why they were put there: The government alleges they are terrorism “facilitators.”

Jessica Davis, former analyst at the Canadian Security Intelligence Service, said, “I was quite surprised by the level of detail in some of those files.” According to a secret case brief report, the Canadian Intelligence Service believe that Brar is a Canada-based Khalistani extremist who has been engaged in terrorist related activities, particularly in fundraising in support of terrorist attacks overseas.

The documents suggest that Brar was also involved in “promoting extremism, including the radicalisation of the youth, with the aim of achieving Khalistan independence; and attack planning and facilitation, including weapons procurement, to conduct attacks in India”.

Brar travelled to Pakistan in 2018, and while returning to Canada, he tried to board a flight in Vancouver but was denied boarding.

The Indian government has long complained that Canada is a base for Khalistani extremists. On February 23, 2018, the national security advisers of Canada and India had signed a cooperation framework.

Canadian intelligence reports suggest that Brar visited Pakistan in 2015 and allegedly worked with a man named Gurjeet Singh Cheema to plan an attack across the Indian border. Brar’s role was “to make available arms and ammunitions in India”.

The plot failed when the recruits were arrested near the India-Pakistan border while retrieving weapons and ammunition from a cache.

“Dulai has been described by Brar as a very vocal supporter of Khalistan,” intelligence reports suggest. He was associated with the Sikh Vision Foundation (SVF), which endorses Talwinder Singh Parmar, the alleged mastermind of the Air India bombings that killed 331 people, most of them were Canadians.

The SVF gave a $175,000 mortgage to Ajaib Singh Bagri a year after he was arrested in 2000 for his alleged role in the Air India bombings. Dulai also worked on the Air India defence team, the documents allege.

The documents also suggest that Dulai is suspected to be a facilitator of terrorist-related activities, and has shown an ongoing pattern of involvement within the Khalistani extremists in Canada.

Both Brar and Dulai asked to be taken off the no-fly list, and internal reviews were conducted. But after weighing their cases, officials decided to keep them on the list.

Brar said that he was an upstanding citizen with no criminal record, and there was no evidence that he was ever a member of a terrorist organisation and that he “adamantly denies all of these suggestions.”

Balpreet Singh, legal counsel for the World Sikh Organization of Canada (WSO), said there was reason for skepticism of such allegations in the wake of a counter-terrorism co-operation agreement between Canada and India.  (Agency)