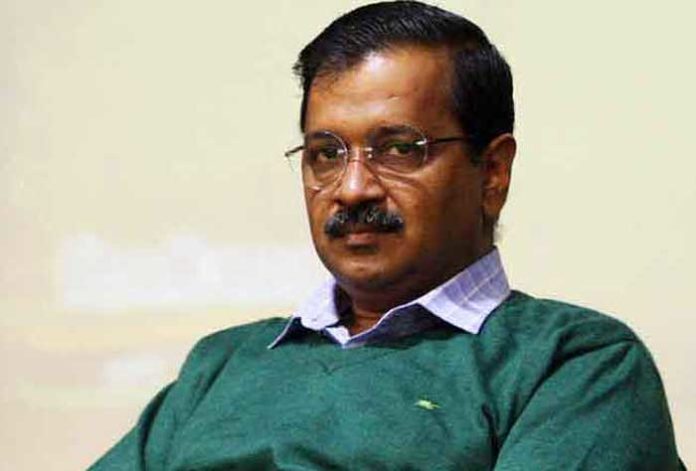 Delhi Chief Minister Arvind Kejriwal on Friday announced that his government can give registries to residents of unauthorised colonies in 15 days and urged the Centre to initiate the process of granting ownership rights to the people living in these colonies.

Speaking to the media, Kejriwal said the people of the city do not want a law and will only trust the BJP if it provides the registry to all.

“I want to tell the people of Delhi, please do not believe that you will get ownership rights till you get the registries in your hands. You have seen the promises several times,” Kejriwal said.

After the Central government will open the process of giving the ownership rights to the people and complete the procedures from its end, the Revenue Department of the city government will have to give registry to the owners, according to the Delhi government.

He claimed the Centre is saying the process will take about six months and so it will continue post elections.

“If this was taking six months, why they have not started it in advance. Why just three months before the election?”

He said his government is well prepared and can give “registry to all in 15 days”.

He said his government had sent the proposal in 2015. “Why suddenly just two months before the elections they remember the authorisation?”

Kejriwal said the people have been fooled multiple times in the past.

A Bill to regularise Delhi’s 1,731 unauthorised colonies was passed in the Lok Sabha on Thursday with a voice vote to benefit over 40 lakh residents who have been residing in such colonies for years, a move termed by the opposition as “vote bank” politics.