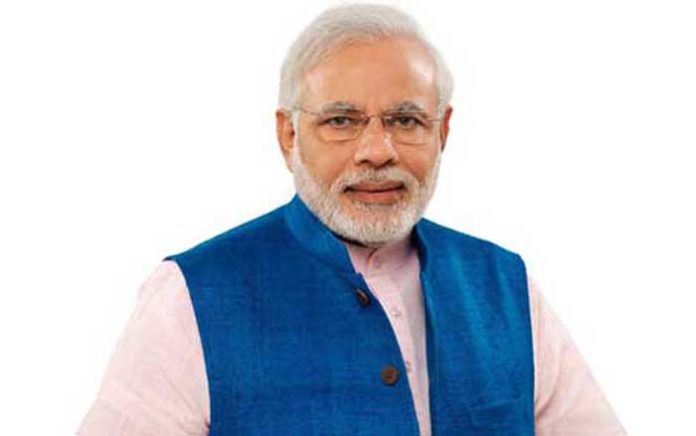 The Union Cabinet on Monday approved an ordinance amending the Salary, Allowances and Pension of Members of Parliament Act, 1954 to reduce allowances and pension by 30 per cent with effect from April 1, for a year.

The President, Vice President, and Governors have also voluntarily decided to take a pay cut as a social responsibility. The money will go to the Consolidated Fund of India.

This is being done in light of the coronavirus pandemic which India, along with countries around the globe is battling.

Addressing a press briefing, Union Information and Broadcasting Minister Prakash Javadekar said that the Cabinet, chaired by Prime Minister Narendra Modi, has also approved a move to suspend the Members of Parliament Local Area Development Scheme (MPLADS) for two years (2020-21 and 2021-22) and this amount will also go to the Consolidated Fund of India.

These funds will be used to strengthen the government’s efforts in managing the challenges and adverse impact of Covid-19 in the country, he said.

The purse strings of the government are being tightened in view of the coronavirus emergency and a fund — PM CARES — has been set up for relief efforts.

“I congratulate PM Narendra Modi ji, as the cabinet approves the Ordinance for reducing allowances and pension of all MPs by 30% for a year. The Parliament of the world’s largest democracy stands together in these challenging times. I thank all the parties and MPs for their support,” Shah tweeted.

“I also thank the President of India, Vice President and Governors who have decided to contribute voluntarily to this noble cause.”.

The opposition Congress supported the pay cut of MPs but criticised the suspension of MPLADS, saying it will “undermine” the role and functions of MPs.

“Please note that MPLAD is meant to execute developmental works in the constituency. Suspending MPLADS is a disservice step to the constituents and it will undermine their role and functions,” said party’s chief spokesperson Randeep Surjewala.

Senior Congress Ahmed Patel “welcomed” the Cabinet decision, saying that “in difficult times it is necessary that we help citizens”.

“As a Member of Parliament, I welcome the government’s decision to cut the salaries of MPs. In this difficult time, this is the least we can do to help fellow citizens,” he tweeted.

CPI-M General Secretary Sitaram Yechury, however, accused the government of “fudging data”, and said that it had pushed the economy “steeply downhill” even before Covid-19.

“Transfer of money to the Consolidated Fund of India, instead of being directed towards fighting COVID-19,shows that it is a measure to deal with the economic destruction caused in the past six years,” Yechury said.

“The Cabinet also decided to suspend the MP local area development scheme for two years and transfer the money into the government’s Consolidated Fund. The money under MPLADS is around Rs 7,900 crore for two years: 2020-21 and 2021-22.”  (Agency)