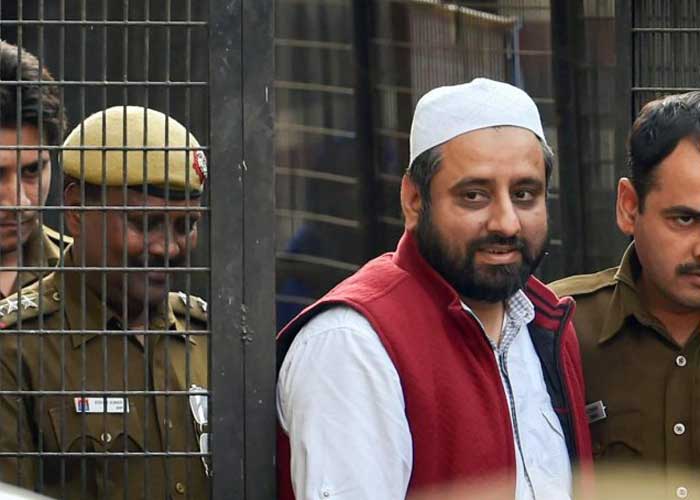 Uttar Pradesh Police on Monday booked the MLA after an FIR was registered at the Kotwali police station in Ghaziabad on December 18.

“A case has been registered against the MLA under six different sections. A section of Information Technology (Amendment) Act 2008 has also been added to it,” Sudhir Kumar Singh, Senior Superintendent of Police (SSP), Ghaziabad told.

Days before the Ghaziabad Police lodged an FIR against him, AAP MLA’s name surfaced during the investigation in the violent protest in South-East Delhi’s Jamia Nagar.

Even before Delhi Police could gather evidence against Khan, Ghaziabad police took a swift action and registered a case against the MLA.

According to the FIR lodged by the complainant Hariom Pandey, ‘despite being a public servant, Amanatullah Khan tricked the youngsters by offering them jobs and lakhs of rupees. He even asked these youngsters to delude people and spread hatred in the society. This caused panic among a particular community over the Citizenship Amendment Act.’

According to the FIR, all the riots and violent incidents in Ghaziabad over the past two-three days have happened on Khan’s directions.

The complainant has asked the police to take a strict action against the accused.

When the allegations were found to be true in the preliminary investigation, a case was registered against Khan, said police.

Khan’s name surfaced during the riots in Delhi’s Jamia Nagar area on December 15.

Ghaziabad Police have been looking for the accused MLA since the FIR was lodged. Raids were also carried out at several places. However, the accused MLA is still at large.