Home Punjab Bypoll in Punjab – RMPI extends support to AAP in Jalalabad and... 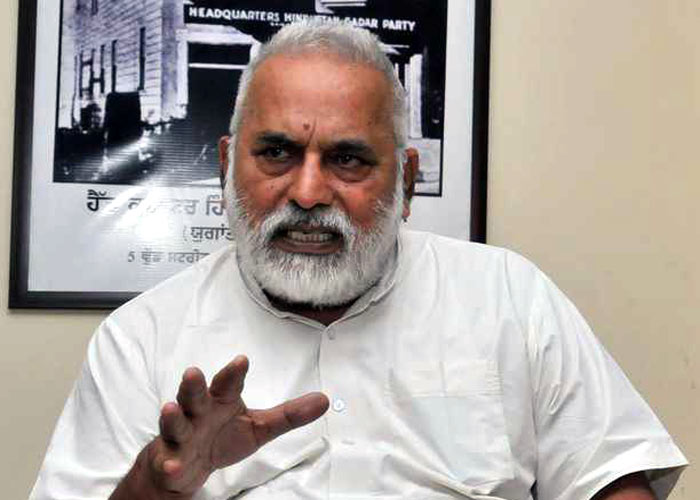 Ahead of the bypolls in the state slated for October 21, the Aam Aadmi Party (AAP) got a shot in the arm on Thursday when the Revolutionary Marxist Party of India (RMPI) announced its open support to AAP nominees – Mahinder Singh Kachura from Jalalabad and Gurdhiyan Singh Multani from Mukerian Vidhan Sabha constituencies.

A formal announcement to this effect was made through a joint statement issued from RMPI headquarters in Jalandhar here by senior AAP leader and Leader of Opposition (LoP) Harpal Singh Cheema, RMPI national secretary Comrade Mangat Ram Pasla and state general secretary Comrade Harkanwal Singh. The decision was taken at a meeting held between Harpal Singh Cheema and Mangat Ram Pasla here on Thursday.

Among others who were present on the occasion included, besides AAP’s core committee members, state organization head Garry Barring, co-in-charge Gagandeep Singh Chadha, and Atam Nagar (Ludhiana) halqa president Ravinderpal Singh Pali, and other prominent leaders of the RMPI.

Mangat Ram Pasla on the occasion said that ever after India attained independence, the spirit of a sovereign, socialist, secular and democratic republic of India with which it was envisaged had been demolished by the Congress, the BJP-Akali Dal (Badal) governments, which ruled the country for longer spans of time, saying the BJP-Akali Dal rule had crossed all limits of dividing the country and its people on the basis of religion, caste, caste and region.

Inflation had touched a new high and the raging corruption had left one and all in a quandary. He cautioned that it was imperative that all the secular powers united and defeated such communal forces, which was why the RMPI had decided to support Aam Aadmi Party candidates in the Jalalabad and Mukerian constituencies. Pasla added that he, his party leadership and workers would campaign tirelessly in favor of the ‘AAP’ candidates in both the constituencies.

On this occasion, Harpal Singh Cheema thanked the RMPI leadership and appealed that the people of Punjab should vote and support the Aam Aadmi Party to oust the communal forces from the state. 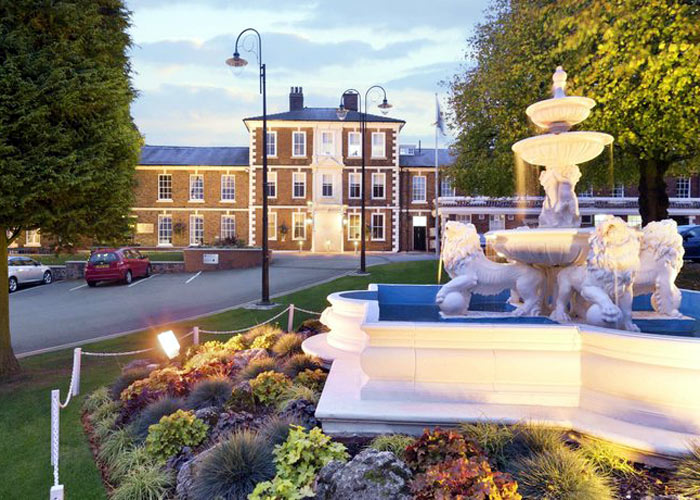