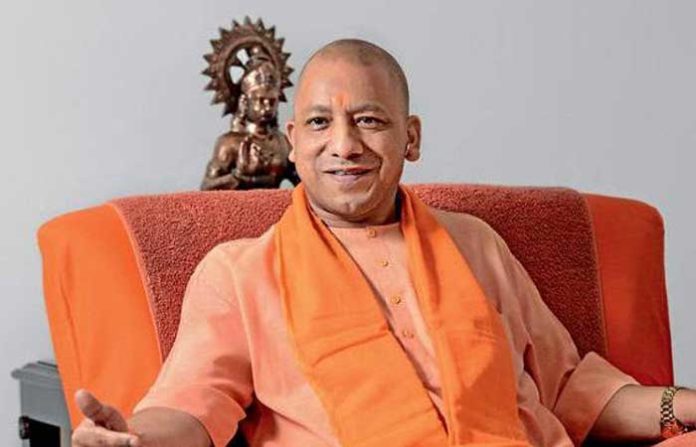 Widening the scope of investigation into the multi-crore seeds scam, the Yogi Adityanath government in Uttar Pradesh has handed over the probe in the case to the Economic Offences Wing (EOW) of the state police.

The scam was allegedly committed during the tenures of Mayawati and Akhilesh Yadav and relates to fake sale and purchase of seeds on a very large scale.

With the EOW now taking over the investigation from the local police, a more specialised probe can bring trouble for top bureaucrats and politicians who allegedly turned a blind eye to the financial bunglings in the Agriculture Ministry.

A preliminary inquiry has indicated that quintals of seeds meant for distribution to poor farmers were purchased and supplied, merely on paper by officials of the Uttar Pradesh government. Signatures of officials and the seal of the government were blatantly used in ‘forged purchase receipts’ to siphon off funds.

The inquiry has revealed that forged receipts worth Rs 16.56 crore were traced. The scam was unearthed last year when the state seeds corporation sent its bills to the Agriculture Department for payment. During routine verification, a few bills worth Rs 99 lakh were found to be forged. Later, a department inquiry was initiated to probe the scandal.

Sources said that during Mayawati’s tenure as Chief Minister (2007-2012) and later when Akhilesh Yadav was the Chief Minister (2012-2017), bills amounting to Rs 16.56 crore had been found to be forged. The inquiry, which was focused on the Kanpur warehouse, revealed that receipts belonging to two series bearing numbers 9080 and 7188 had been forged.

A few key officials and lower rung employees of the store purchased and supplied seeds only on paper. Later, the forged bills were endorsed by senior officials and payments were made.

Earlier, Chief Minister Yogi Adityanath had instructed secretaries of important ministries that have large expenditure to focus on internal audits and ensure that the government runs efficiently.

The Chief Minister has already suspended several corrupt officials in the Animal Husbandry and Chakbandi departments which have become dens of corruption. Important cases related to corruption like the Gomti River Water Front Project and mining scam were earlier handed over to the Central Bureau of Investigation (CBI) by the Chief Minister.  (Agency)