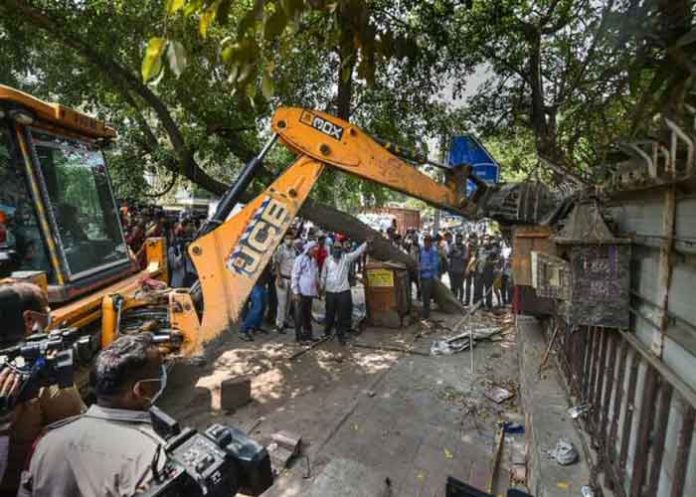 New Delhi, May 11, 2022- The Municipal Corporation of Delhi (MCD) on Wednesday continued its drive to demolish illegal encroachments in several parts of the national capital, while left parties protested against the government accusing them of spreading a communal atmosphere.

The places where the demolition is being carried out are Tilak Nagar, Dwarka, Lodhi Road, Najafgarh, Aya Nagar, among several other areas.

Meanwhile, demolition will not be carried out in New Seelampur as an adequate number of police force could not be provided.

However, the places where illegal encroachments are being removed, the police force along with para-military personnel were deployed in adequate numbers to handle any untoward situation.

As per latest reports, JCB bulldozers are demolishing some illegally constructed structures across an Air Force land in the city’s Arya Nagar area.

“We do not want to harass anyone but there are some places where even a van or bus cannot pass. So we will continue with the process of demolition until and unless all the encroachments are removed,” he said.

At several congested places, police personnel could also be seen atop the buildings to monitor the situation.

Notably, the MCD had already conveyed to the people about the demolition and several illegal encroachments were removed by people themselves.

On Tuesday,the North Delhi Municipal Corporation had carried out an anti-encroachment drive in the Mangolpuri area.

Meanwhile, politics has also started over the demolition drive. Earlier on Wednesday, more than dozen left-wing organisations took out a citizens’ march to the residence of Delhi Lieutenant Governor Anil Baijal.

Even though the protesters were stopped amidst heavy police force, they kept raising slogans against the bulldozers.

At the same time, with placards in their hands, they accused the government of spreading the “communal atmosphere” in Delhi.

“This protest is against the bulldozers that are being rolled over the poor people across the country. There are constant attacks in the name of removal of encroachment,” All India Kisan Mahasabha secretary Purushottam Mishra told IANS.

He said that the government is engaged in dividing the country by doing communal politics and diverting the public attention from real issues.

“We will keep protesting across the country against this bulldozer campaign,” he said.  (Agency) 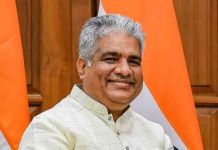 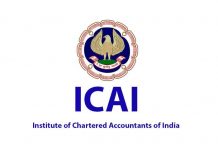 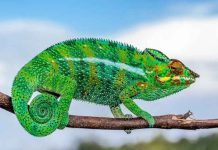