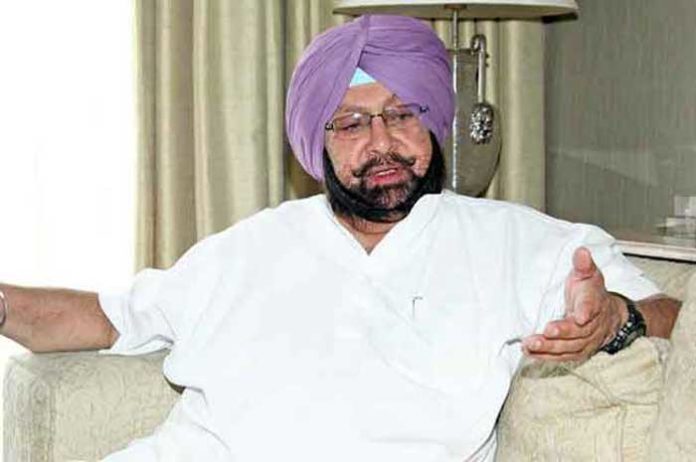 Trashing the Union Budget as lacking in vision, Punjab Chief Minister Amarinder Singh on Friday said it has nothing to offer to any section of society, making no allocation for the historic 550th birth anniversary celebrations of Guru Nanak Dev.

He described it as being high on rhetoric and short on delivery.

“Ignoring vital issues of national interest, the Union Finance Minister had spoken of achievements in the past tense and made promises in the future tense, with no indication of what the government intended to offer to the people today,” the Chief Minister said.

The past achievements referred to in the Budget were a testimony to the work done by the previous Congress governments, which the BJP-led NDA government was trying to negate instead of making any meaningful contribution to the nation’s progress in the present, he said.

The Budget contained no roadmap whatsoever for the nation’s growth and development, he added.

Amarinder Singh expressed shock over the fact that after hyping the nationalist agenda to win the Lok Sabha elections, the NDA had completely ignored this critical subject, announcing a meager 6.5 per cent increase in the defence Budget — barely sufficient to meet the inflationary cost with no capital expenditure outlay.

It was strange, said the Chief Minister, that for the first time the Finance Minister wrapped up the Budget speech without a mention of fiscal deficit and important sectors such as defence.

Amarinder Singh flayed government’s failure to announce any impactful interventions or incentives for agriculture, which was witnessing a complete collapse with distressed farmers resorting to suicides.

After asking states to cut down value-added tax on petrol, which Punjab had also done as directed, the Central government had chosen to impose cess on petrol, and that too, amid mounting US-Iran tensions which threatened to trigger a global crisis over petrol, the Chief Minister said.