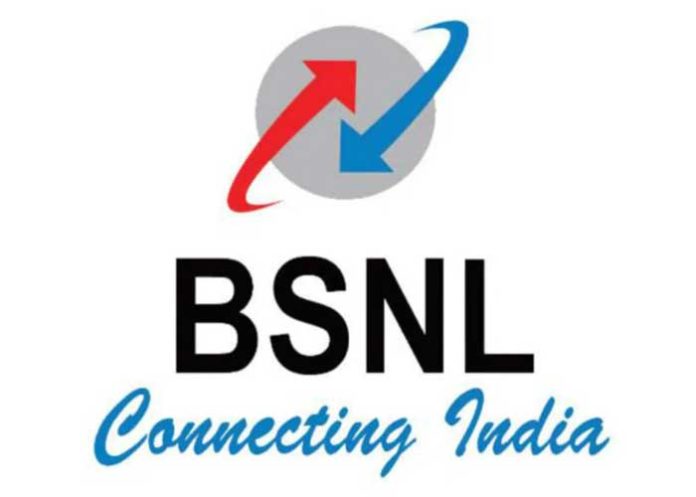 The mobile and data services of the state-run telecom company BSNL remained disrupted for the ninth day on Tuesday in 10 states following a fire incident at an exchange in Kolkata’s Salt Lake last week, officials said.

The services were affected in eight northeastern states, West Bengal, and Andaman and Nicobar Islands as a major transmission equipment was burnt after a fire broke out at the Bharat Sanchar Nigam Limited (BSNL) building in Salt Lake on July 22 evening.

“Since July 22, the BSNL engineers are working on a war-footing manner to normalise the services. We are hopeful that the services would be stabilised in a day or two,” the official added.

The BSNL authority has regretted to the customers in the region due to the inconvenience.

The BSNL has crores of customers in eight northeastern states, West Bengal and Andaman and Nicobar Islands.

Due to disruption in pre-paid mobile and data services, banking and other online services have also been largely affected.  (Agency)