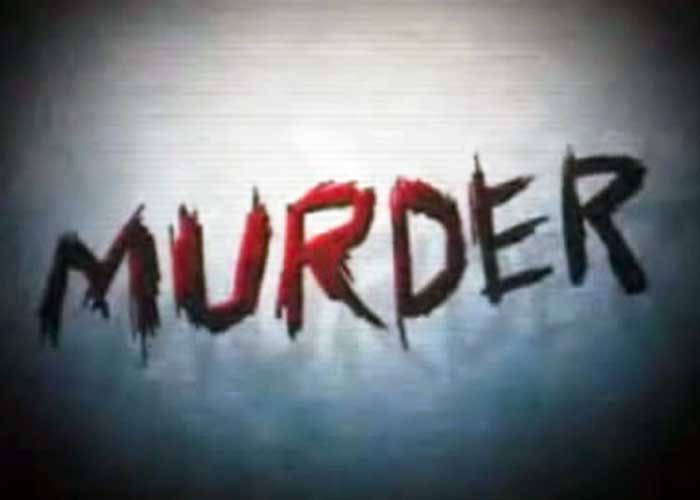 In a shocking incident caught on camera in West Delhi, a 25-year-old man was stabbed to death allegedly by a juvenile and his two friends after the victim warned them not to perform bike stunts in Raghubir Nagar.

According to the police, the deceased has been identified as Manish, a resident of Raghubir Nagar.

All the three persons involved in the murder on July 8 are juveniles, the police said, adding that they have been apprehended in connection with the incident.

The entire incident was captured on CCTV cameras. In one of the footages, the main accused along with his friends was seen stabbing the victim multiple times on the busy streets of Raghubir Nagar. None of the passerby stopped to intervene as the assailants left the victim in a pool of blood.

Even while one of his friends tried to take him away, the accused rushed back to stab the man again until he lay motionless.

Deputy Commissioner of Police (West) Deepak Purohit said, “The accused took up a fight with the victim as he objected to his bike stunts in the area. They stabbed him several times. All three have been apprehended by the Khyala Police station steam.”  (Agency)